NEW YORK (Reuters) -Nikola Corp founder Trevor Milton became a billionaire by lying to investors about the most important aspects of his low-emission vehicle company, a prosecutor told jurors as Milton’s fraud trial began on Tuesday.

Prosecutors have said Milton sought to deceive investors about the electric- and hydrogen-powered truck maker’s technology starting in November 2019. He left the company in September 2020 after a report by short seller Hindenburg Research called the company a “fraud.”

“He lied to dupe innocent investors into buying his company’s stock,” Assistant U.S. Attorney Nicolas Roos said in U.S. District Court in New York. “On the backs of those innocent investors taken in by his lies, he became a billionaire virtually overnight.”

Milton’s attorney Marc Mukasey on Tuesday called the case “prosecution by distortion” and said the entrepreneur sought to express a vision about the future of trucking, not mislead investors.

Milton was “stoked” on the company’s plans and had a good faith basis for his statements, Mukasey said. The attorney also took aim at a 2018 video prosecutors later showed jurors of a truck appearing to drive on its own power when it was actually rolling down a hill.

“As far as I know, it’s not a federal crime to use special effects in a car commercial,” he said.

Prosecutors allege Milton “doubled down” on earlier lies when the company went public. Nikola has said it did not claim the truck was moving under its own power, only that it was “in motion.”

Milton’s attorneys also have indicated they will argue other top executives at Nikola, including its general counsel, approved of Milton’s statements.

U.S. District Judge Edgardo Ramos on Monday oversaw the selection of a panel of 12 jurors and four alternates in federal court in Manhattan.

Milton was indicted last year. Prosecutors said he made false statements about Nikola’s progress on developing its technology as the company joined the mounting number of tech and electric vehicle companies going public through special purpose acquisition vehicles or SPACs.

Milton’s statements on social media and in podcasts targeted retail investors who piled into the stock market during COVID-19 pandemic-related lockdowns, they said. Milton also stands accused of defrauding the seller of a Utah ranch, who said in a civil lawsuit that he accepted Nikola stock options as part of the purchase price based on the former CEO’s claims about the company.

Nikola has spent more than $20 million on Milton’s legal defense so far, according to its public filings.

The company went public in June 2020 through a reverse merger with VectoIQ Acquisition Corp. Nikola’s market value topped $33 billion that month, but has since fallen below $3 billion.

Nikola agreed in December to pay $125 million to settle U.S. Securities and Exchange Commission’s claims that the company defrauded investors by misleading them about its products, technical advancements and commercial prospects. 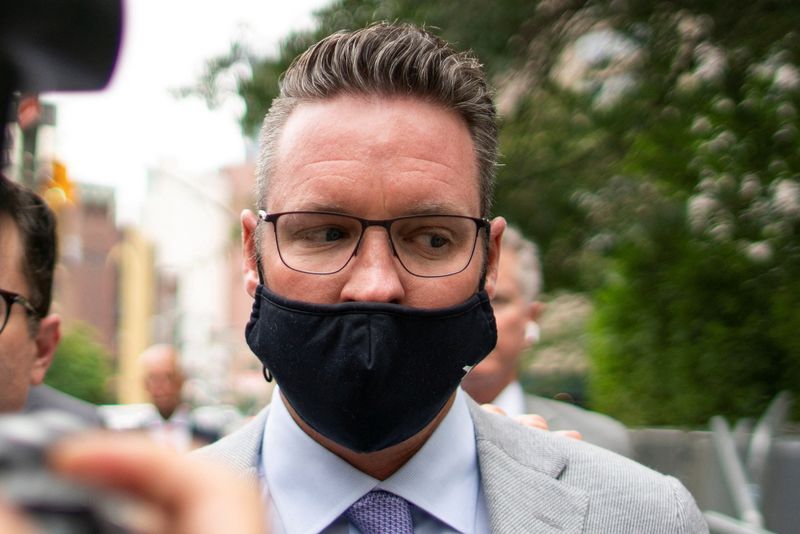 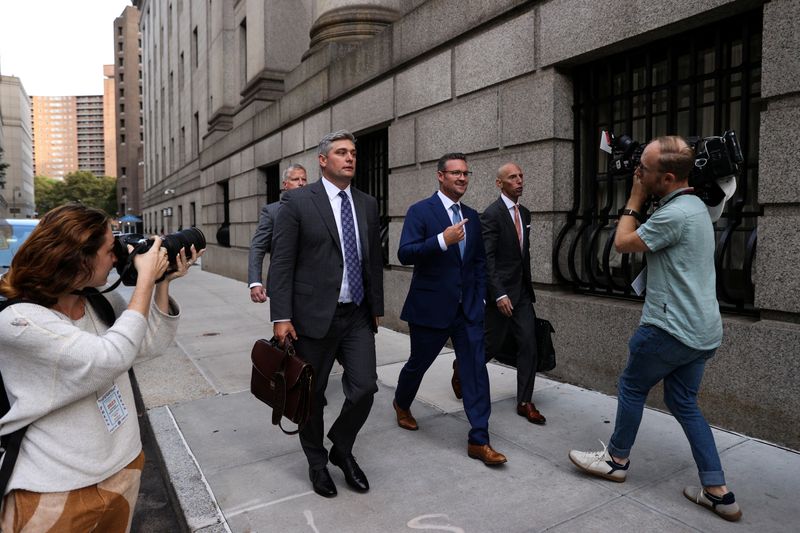 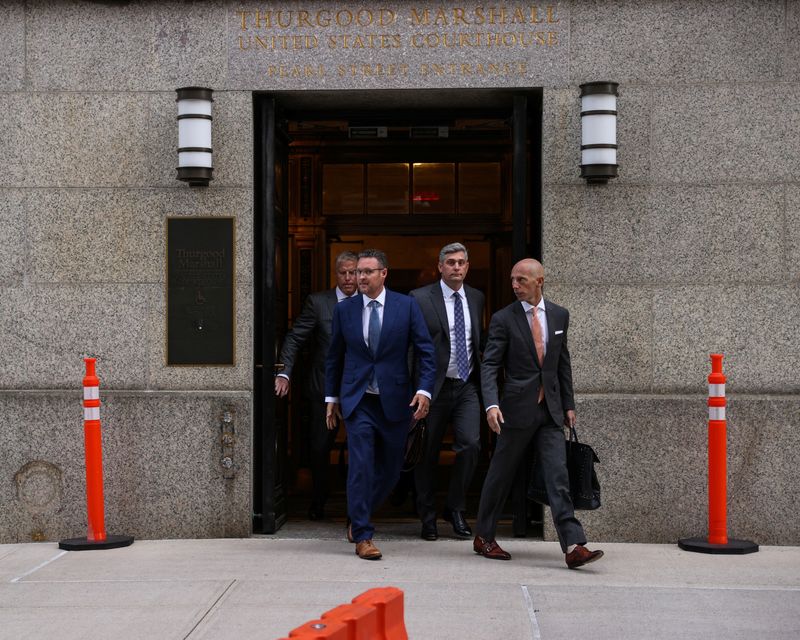