By Jarrett Renshaw and Phil Stewart

The ad features a photo first reported last month of Doug Mastriano, a Donald Trump-backed candidate and state senator, wearing the uniform in a faculty photo at the Army War College. The photo obtained by Reuters showed Mastriano in a 2013-14 portrait for the Department of Military Strategy, Plans, and Operations, where he worked.

Faculty at the time had been given the option of dressing as a historical figure and at least 15 of the 21 faculty in the photo opted to appear in regular attire. Mastriano was the only one wearing a Confederate uniform.

Mastriano, who has not responded to Reuters requests for comment, came under fire from Shapiro, who said it was a “traitor’s” uniform that has come to symbolize racism.

Breaking News:  Trump is sued again by writer for defamation, and battery, over alleged rape

The new ad features a close-up view of Mastriano in the Confederate uniform with a voice over that notes the War College said the photo failed to meet the War College’s values.

“Does it reflect your values?” the narrator asks.

The six-figure ad campaign is part of $1.2 million that Shapiro, the state’s attorney general, has budgeted for digital ads.

Pennsylvania plays an outsized role in U.S. politics as a swing state in presidential elections, and Mastriano, who has embraced Trump’s stolen election lies, is trailing in polls and in fundraising ahead of the Nov. 8 contest.

The winner of the governor’s race will choose the state’s top elections official, who will oversee its 2024 presidential election. The governor will also have the power to block or advance efforts by the Republican-led state legislature to severely restrict abortions.

Displays of Confederate symbols are painful reminders to many of racial oppression and the Civil War, which saw 11 rebelling Confederate states fight to keep Black people enslaved.

The U.S. military issued a de facto ban on displaying the Confederate flag and has sought to remove segregationist symbols from bases and academic institutions following the murder in May 2020 of George Floyd, a Black man whose killing by a white police officer in Minneapolis triggered protests worldwide.

The War College removed the photo from a display after Reuters inquired about it.

(Reporting By Jarrett Renshaw in Philadelphia and Phil Stewart in Washington; Editing by Scott Malone and Cynthia Osterman) 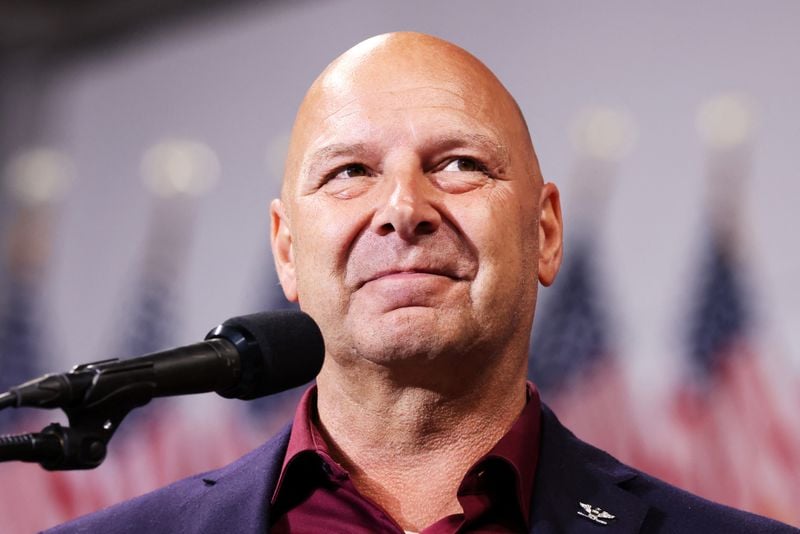 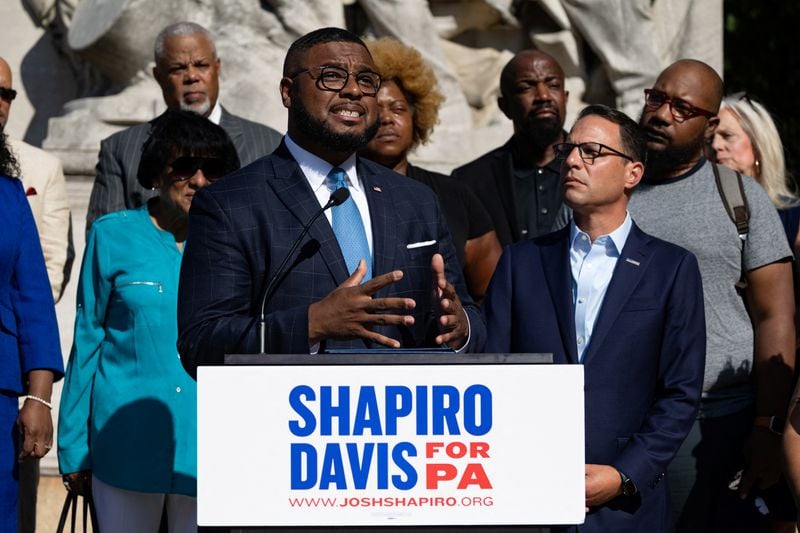