LONDON (Reuters) -World stocks were stuck in a sea of red on Wednesday as markets braced for an even more aggressive U.S. Federal Reserve to tame inflation, and the yen jumped as Japan gave its strongest signal yet that it could act to shore up the weak currency.

The yen rallied over 1%, pulling away from recent 24-year lows versus the dollar, on a report that the Bank of Japan had conducted a rate check in apparent preparation for currency intervention.

“The Fed has got further to go and there is an understanding that the peak rate will now be above 4%,” said Seema Shah, chief strategist at Principal Global Investors.

“There had been a feeling that inflation was moderating but the data shows just how sticky inflation is and that requires the Fed to step it up a gear.”

Shah said she expected further weakness in share markets and had an underweight position in equities.

Money markets fully price in an interest rate hike of at least 75 basis points at next week’s Fed policy meeting, with around a 38% probability of a full percentage point increase to the Fed funds target rate, according to CME’s FedWatch tool.

The probability of a 100 bps hike was zero before Tuesday’s inflation data.

That outlook kept upward pressure on U.S. Treasury yields, with two-year yields rising to a fresh 15-year high at 3.804%.

The gap between two and 10-year bond yields was at -35 basis points, highlighting that the U.S. yield curve remains deeply inverted in a sign that investors anticipate recession risks.

The European Union meanwhile said it plans to raise more than 140 billion euros ($140 billion) to soften the blow to consumers from soaring energy prices by skimming off revenues from low-cost electricity generators and making fossil fuel firms share windfall profits.

The outlook for further aggressive rate hikes has boosted the dollar, causing angst among major central banks that have seen their currencies weaken as this fuels imported inflation.

But the yen rallied over 1% to around 143 per dollar on a report that Bank of Japan had conducted a rate check in apparent preparation for currency intervention.

The last time Japan intervened to support its currency was in 1998, when the Asian financial crisis triggered a yen selloff and rapid capital outflows.

“Verbal jawboning may help to slow the pace of yen depreciation but is not likely to alter the trend unless USD and UST yields decisively turn lower or BoJ changes or tweaks its policy,” said OCBC currency strategist Christopher Wong.

While major central banks have been hiking interest rates, the Bank of Japan remains the holdout dove and has this year stuck to its ultra-easy monetary policy stance. 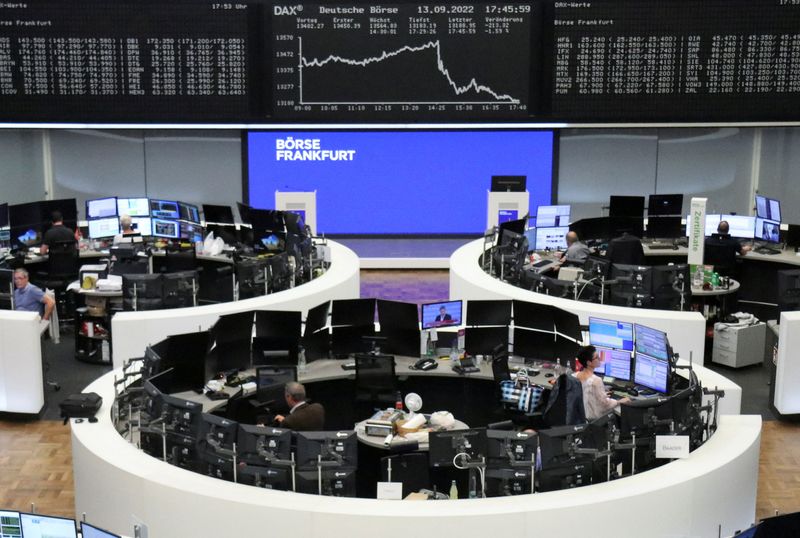 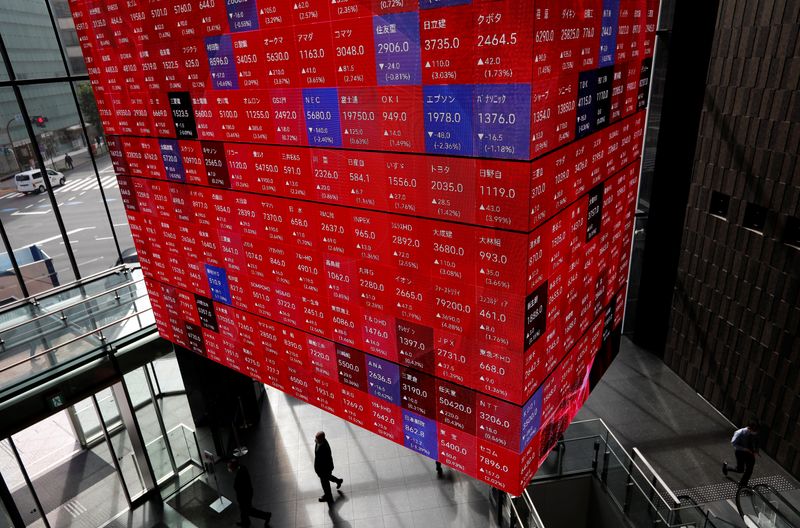