(This Sept. 13 story refiles to clarify description of efficiency ratio in second paragraph)

(Reuters) – Wall Street banks look set to report better efficiency ratios in the second half of the year, a key metric that deteriorated as global economic gloom sapped income from traditional profit centers and costs surged amid a battle for talent, analysts say.

“Our current projections assume a modest improvement in the banking industry’s efficiency ratio from just under 58% in 2021 to just under 57% in 2022,” said Christopher McGratty, Head of U.S. Bank Research at KBW, a Stifel company.

The expectation of a marginal recovery in the profit metric foreshadows an uptick in overall revenue growth.

For the first six months, the efficiency ratio of JPMorgan leapt to 60% while Citigroup’s jumped to 66%, both highest since 2014, according to earnings presentations. Analysts widely consider a range between 50% and 60% as optimal for banks, and see rising efficiency ratios as a negative sign.

While Bank of America’s efficiency ratio improved in the first six months this year to 67% from 69% a year ago, the current figure is still 9.5 percentage points higher than that in 2019, before the pandemic struck.

As a result, banks were compelled to pursue other fee-generating businesses “to help diversify their income streams, while also offsetting loan demand issues,” said Simon Powley, head of advisory and consulting at Diebold Nixdorf.

In tandem, expenses have been driven upwards by salaries and benefits, he added.

To rein in costs, banks including JPMorgan and Wells Fargo have cut staff in recent months while Goldman Sachs plans to cut jobs as early as this month after pausing the annual practice for two years during the pandemic, according to a source familiar with the matter.

“Banks were among the worst-performing sectors in the second-quarter earnings season as revenue growth was meager and profit decline was significant,” said Jason Benowitz, senior portfolio manager at Roosevelt Investments. “We expect some modest improvement from this low level in the third quarter.”

(Reporting by Mehnaz Yasmin in Bengaluru; Editing by Megan Davies and Nick Zieminski) 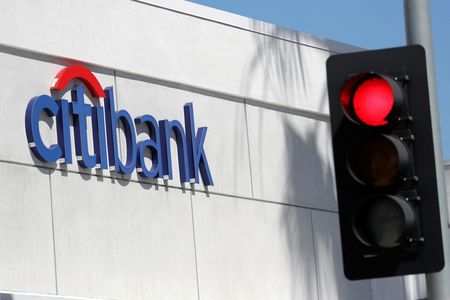 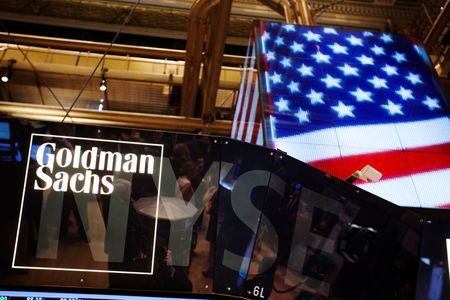 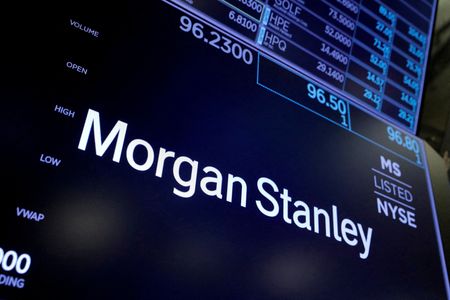