KYIV (Reuters) – The pace of grain exports from Ukraine has risen so far in September but volumes are still well below last season’s levels, agriculture ministry data showed on Wednesday.

Ukraine’s grain exports have slumped since the start of the war because its Black Sea ports, a key route for shipments, were shut, driving up global food prices and prompting fears of shortages in Africa and the Middle East.

Three Black Sea ports were unblocked at the end of July under a deal between Moscow and Kyiv that was brokered by the United Nations and Turkey.

The ministry gave no reason for the increase, but analysts say the reopened seaports have helped to boost the shipments from Ukraine.

The agriculture ministry data showed that Ukraine’s grain exports totalled 5.8 million tonnes so far in the 2022/23 July-June season, versus 10.9 million tonnes in the same period in 2021/22.

The government has said Ukraine could harvest at least 50 million tonnes of grain this year, compared with a record 86 million tonnes in 2021, because of the loss of land to Russian forces and lower grain yields. 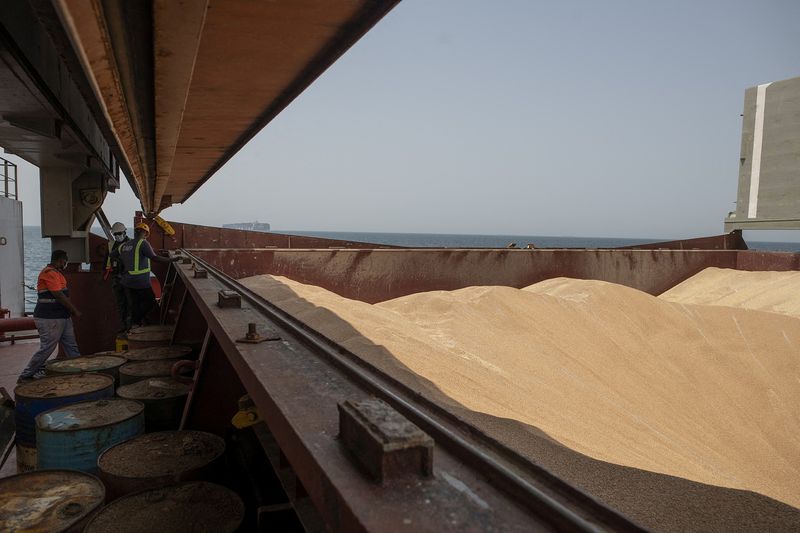