WASHINGTON (Reuters) – Makers of the top selling drugs in the United States are costing patients billions of dollars and worsening a drug pricing crisis by abusing the U.S. patent system to stifle competition and inflate prices, a consumer group said on Thursday,

The New York-based Initiative for Medicines, Access & Knowledge (I-MAK) said in a report that three of the top 10 selling drugs in the U.S. face no competition in the country and will cost Americans an estimated further $167 billion before they are expected to so.

“U.S. prescription drug spending, which exceeds $400 billion today, is projected to reach nearly a trillion dollars by 2030,” said I-MAK, a non-profit group of lawyers and scientists part funded by groups critical of the pharmaceutical industry.

I-MAK said cheaper generic and biosimilar versions of Bristol-Myers Squibb and Pfizer’s blood clot preventer Eliquis, AbbVie’s Humira, and Amgen’s Enbrel, both used to treat rheumatoid arthritis, will have been available in Europe for an average of 7.7 years before their expected U.S. launch.

AbbVie, Amgen, Bristol-Myers Squibb, and Pfizer, did not immediately respond to requests for comment.

Drugmakers have used the practice of seeking multiple patents for minor variations on a single invention, known as patent thickets, to stave off generic competition for decades.

“Patent abuse is not limited to a few bad actors. A growing body of evidence demonstrates that an essential part of the pharmaceutical industry’s business model for top-selling drugs is now built on maintaining market control by exploiting an outdated patent system,” the group said.

“Pharmaceutical companies secure hundreds of patents to block competition because they can,” the report concluded.

It called on lawmakers and government agencies to end patent thickets and modernize the patent system.

Makers of the top ten selling drugs in the U.S. filed an average of 140 patent applications per drug, 66% of which followed U.S. Food and Drug Administration approval, I-MAK said. An average of 74 patents were granted on each drug, four times as many patents than in Europe.

The Swiss competition commission (COMCO) on Thursday opened an investigation into Novartis over possible unlawful use of a patent to reduce competitive pressure. 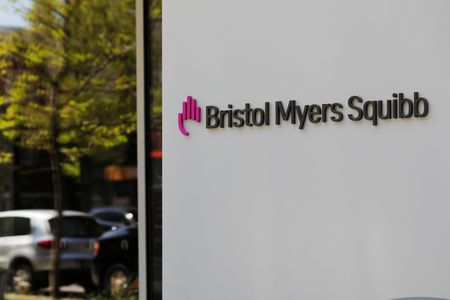 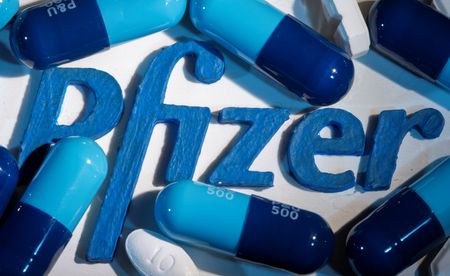 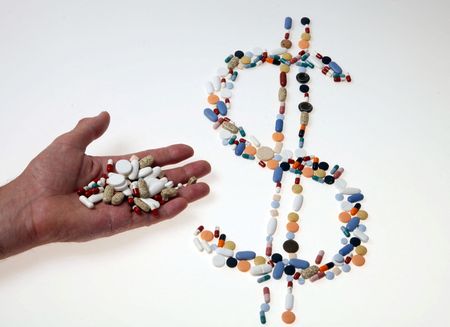