By Timour Azhari and Laila Bassam

BEIRUT (Reuters) -Five Lebanese banks were held up by depositors seeking access to their own money frozen in the banking system on Friday, in a spiralling spate of holdups this week spurred by frustration over a financial implosion with no end in sight.

Seven banks have been held up since Wednesday in Lebanon, where commercial banks have locked most depositors out of their savings since an economic crisis took hold three years ago, leaving much of the population unable to pay for basics.

He later handed his gun to security forces but remained locked in the bank past sunset, negotiating with bank officials to withdraw his $300,000 in savings in cash, he told Reuters.

Soubra eventually left the bank with no money as part of a settlement negotiated by an influential sheikh, local media reported. He was not taken into custody.

Throughout the day, he had been cheered on by a large crowd of people gathered outside, including Bassam al-Sheikh Hussein, who carried out a hold-up in August to get his own deposits from his bank, which dropped charges against him.

“We’re going to keep seeing this happen as long as people have money inside. What do you want them to do? They don’t have another solution,” said Hussein.

BANKS ARE ‘WORTH MY SHOE’

The Depositors’ Union, an advocacy group established to help clients get access to their funds, described Friday’s hold-up spree as “the depositors’ uprising” and a “natural and justified reaction” to banks’ restrictions.

Lebanon’s banks association announced a three-day closure next week over security concerns and urged the government to pass laws to deal with the crisis.

Authorities have been slow to pass reforms that would grant access to $3 billion from the International Monetary Fund, and on Friday failed to pass a 2022 budget.

Without a capital controls law, banks have imposed unilateral limits on what most depositors can retrieve each week in U.S. dollars or the Lebanese lira, which has lost more than 95% of its value since 2019.

The four other hold-ups on Friday concluded in partial pay-outs with a total of $60,000 cash given to the assailants, most of whom were arrested while one went into hiding.

By nightfall, he agreed with the bank to leave with $15,000 in U.S. dollars and a cheque for $35,000 which he could cash in at a haircut, his brother told local media.

Security forces took him into custody but it was not immediately clear what charges would be pressed.

Separately, Lebanese citizen Mohammad al-Moussawi got $20,000 in cash from his account at the Banque Libano-Francaise bank after threatening employees with a fake gun.

“This banking system is tricking us and it’s worth my shoe,” he said, telling Reuters he would be going into hiding. BLF confirmed the incident took place.

In the fifth incident on Friday afternoon, a former member of the military got $25,000 in cash from his account at a BankMed branch outside of Beirut after firing shots inside the branch and threatening to commit suicide if he did not get the full amount, an industry source told Reuters.

The source said the man handed the money to his mother and was subsequently detained by security forces. 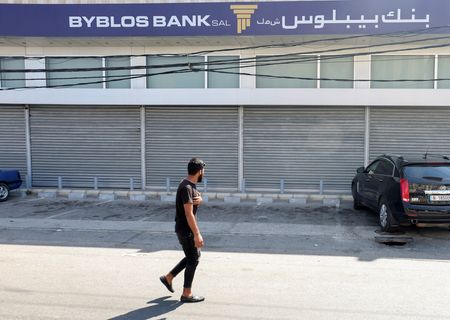 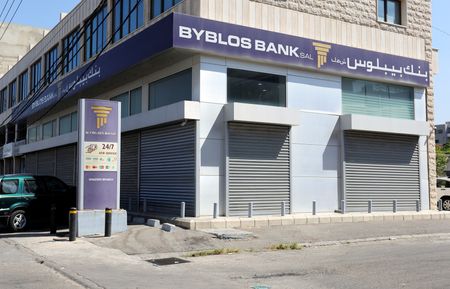 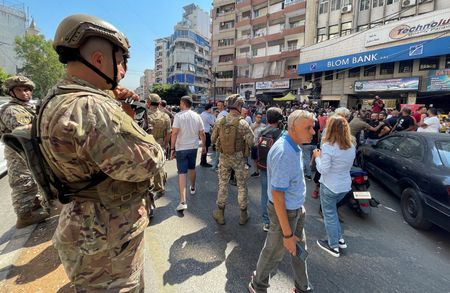 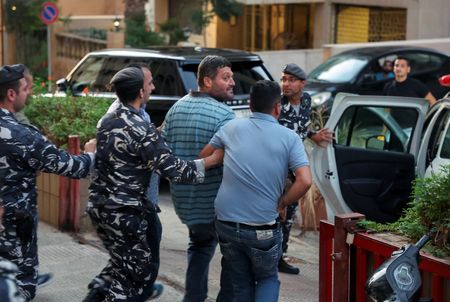