OTTAWA (Reuters) – The death of Britain’s Queen Elizabeth has collectors scrambling to secure rare coins and bills bearing her likeness, even as her portrait is set to remain in circulation for years to come on money throughout the Commonwealth.

Coin dealers say demand for rare-issue notes and coins – such as a pre-World War II Canadian $20 bill featuring Elizabeth as a child or Australia’s Platinum Jubilee 50-cent coin – has surged since the queen died in Scotland on Sept. 8.

Queries have been coming in from both seasoned collectors and novices eager to commemorate the death of Britain’s longest-reigning monarch, who appears on a record 33 currencies around the world, according to the Guinness Book of World Records.

“There’s been an incredible upsurge in demand,” said Peter Hutchison, heritage coin specialist at Hattons of London, adding he is fielding queries from as far away as Australia.

In highest demand are limited-issue coins that were sold to collectors in the first place. Prices are rising as seasoned numismatists try to fill gaps in their collections and newcomers join in, said Hutchinson.

“I think we’ll see them increase a considerable amount more now as more people enter the market and try to chase them down,” he said, pointing to items like Canada’s 1954 “Devil’s Head” note series where a part of the queen’s hair gives the illusion of a grinning devil.

“It just takes enough people on eBay to chase the price up.”

In Australia, coin expert Joel Kandiah posted a video on TikTok this week saying the value of the country’s 2013 Purple Coronation $2 coin had “shot up” to up to A$180 ($120).

At Alliance Coin & Banknote in Almonte, Ontario, owner Sean Isaacs is preparing for an auction this month featuring some “significant” royal-themed items, including the 1935 Canadian $20 bill featuring then-Princess Elizabeth at the age of 8.

“It’s one of the top 10 most desirable notes of the 20th century anyways, so I’ll be interested to see if there’s an above and beyond fervor around those notes,” he said.

The bills Isaacs plans to auction range in estimated value from about C$300 ($226) to “a couple thousand” dollars each, based on their condition. A rare French version of the note without faults could fetch C$18,000 to C$22,000, he said.

Advance activity is strong, with the auction night expected to be the best gauge of interest, he said. In a separate online auction, a 1935 $20 bill featuring Elizabeth was being bid at C$2,100 with 10 days to go.

Looking ahead, Isaacs expects a rush of interest in any commemorative coins issued to celebrate the queen’s reign. He is also eager to see the first coins featuring Charles as king.

“That will be another momentous day in collecting,” said Isaacs.

But it could be some time before coins and bills displaying King Charles find their way into people’s pocketbooks, particularly outside Britain.

Central banks in Canada, Australia and New Zealand have all said bills featuring Queen Elizabeth will remain in circulation for years to come. Canada’s mint says it will continue to strike 2022-dated coins as needed to supply the market.

New Australian coins will eventually feature King Charles, though not anytime soon, according to the Royal Australian Mint. “Historically, coins bearing a new Sovereign’s effigy were released approximately 12 months after coronation,” it said.

Indeed, Commonwealth countries looking to use King Charles’ image on coins and notes will likely find themselves in a queue behind Britain.

The Royal Mint and Bank of England have not yet given any details, but experts anticipate that once the mourning period ends work will be underway on designs, including preparing and approving a portrait of King Charles.

“My guess is this process will take a minimum of four months and possibly up to six,” said Hutchinson, adding: “They will usually aim to have the new coinage and banknotes out before the coronation or in time for the coronation.”

No date has been set for King Charles’s coronation. 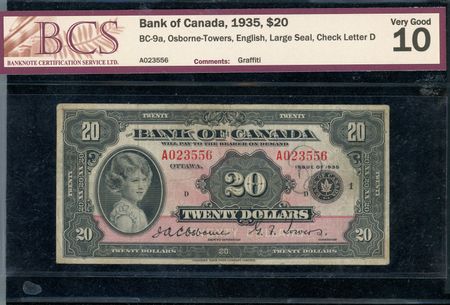 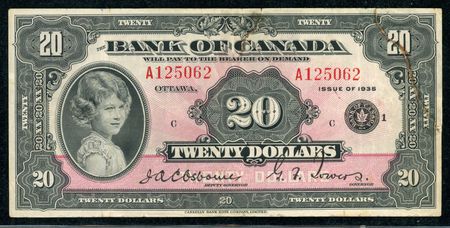 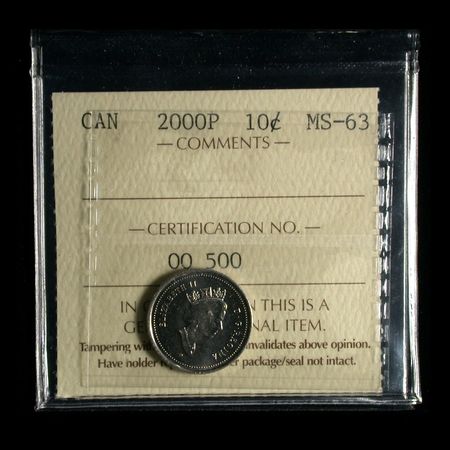