Putin made the announcement in a televised address in which he also announced moves to annex swaths of Ukrainian territory and threatened to use nuclear weapons to defend Russia, declaring: “It’s not a bluff”.

Flights out of Russia quickly sold out, and jailed opposition leader Alexei Navalny called for mass demonstrations against the mobilisation. Russians said some people were already receiving call-up notices, and police were barring men from leaving one city in the south.

In a country that counts millions of former conscripts as reservists, Putin’s “partial mobilisation” decree gave no clue as to who would be called up. Defence Secretary Sergei Shoigu said 300,000 people would be mobilised from a pool of 25 million. Contracts of professional troops would be extended indefinitely.

Offering no evidence, Putin accused officials in NATO states of threatening to use nuclear weapons against Russia. They should know that “the weathervane can turn towards them”, he said, adding that Russia “also has various means of destruction”.

“When the territorial integrity of our country is threatened, we will certainly use all the means at our disposal to protect Russia and our people. It’s not a bluff.”

Biden, in a speech to world leaders at the U.N. General Assembly, responded: “Again, just today, President Putin has made overt nuclear threats against Europe, in a reckless disregard for the responsibilities of the non-proliferation regime.”

Ukrainian President Volodymyr Zelenskiy, due to address the U.N. General Assembly later on Wednesday, said he thought Putin would be unlikely to use nuclear weapons, but that the threat itself showed why it was vital to stand up to him.

“Tomorrow Putin can say: ‘Apart from Ukraine, we also want a part of Poland, otherwise we will use nuclear weapons.’ We cannot make these compromises,” Zelenskiy told Germany’s Bild newspaper.

Calling a mobilisation is possibly the riskiest domestic political move of Putin’s two decades in power, and follows months of Kremlin promises it would do no such thing.

The war has so far appeared to enjoy popular support in a country where independent media have all been shut down and all public criticism of the “special military operation” is banned.

But for many ordinary Russians, especially in the urban middle classes, the prospect of being sent to fight would be the first hint of the war affecting them personally.

“It is clear that the criminal war is getting worse, deepening, and Putin is trying to involve as many people as possible in this,” jailed opposition leader Navalny said in a video message recorded and published by his lawyers. “He wants to smear hundreds of thousands of people in this blood.”

In a note seen by Reuters, one major company told staff: “We already have employees who have received summonses for tomorrow. Everyone should be aware that it is possible they will be summoned in the morning and be unable to work the next day.

“Keep managers informed so we don’t lose track of each other,” it said.

On the Moscow metro, men could be seen studying call-up papers.

“You always feel worried at moments like these. Because you have a wife and kids and you think about it,” one resident told Reuters.

In the city of Kursk, closer to Ukraine, a woman married to a soldier said: “They’re not letting people out of Kursk. There are police cordons everywhere, checking each car. If a man is driving, they inspect; if it’s a woman, they ask her to open the luggage compartment. If the man is from Kursk, they turn you back.”

Putin’s announcement came after weeks in which Russia’s invasion force was routed in northeastern Ukraine.

Ukrainian forces have captured some of the main supply routes that had served Russia’s front line in the east, and say they are now poised to push deeper into territory Moscow had captured over months of heavy fighting.

“No amount of threats and propaganda can hide the fact that Ukraine is winning this war, the international community are united and Russia is becoming a global pariah,” said British Defence Secretary Ben Wallace.

Several Western military experts said drafting in hundreds of thousands of new troops would take months, do little to slow Russia’s losses, and could even make matters worse by drawing resources away from the battlefield to train and equip recruits.

“Jaw-dropping. A new sign of RU weakness,” tweeted Mark Hertling, a former commander of U.S. ground forces in Europe. “Placing ‘newbies’ on a front line that has been mauled, has low morale & who don’t want to be (there) portends more RU disaster.” 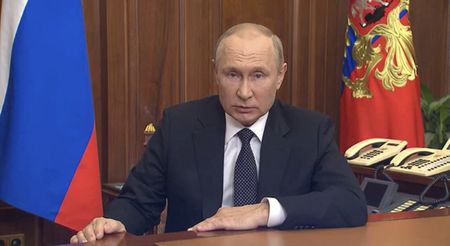 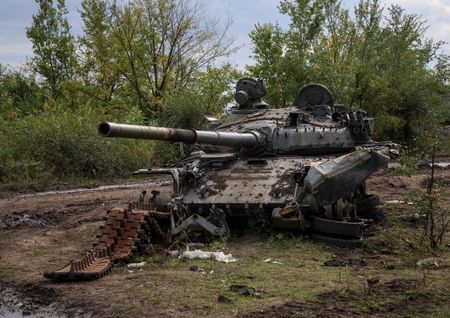 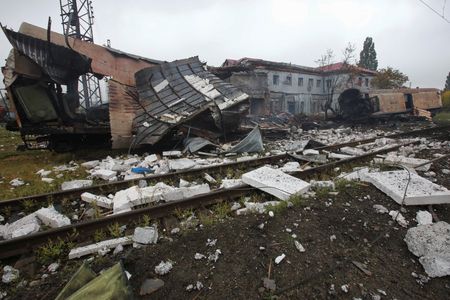 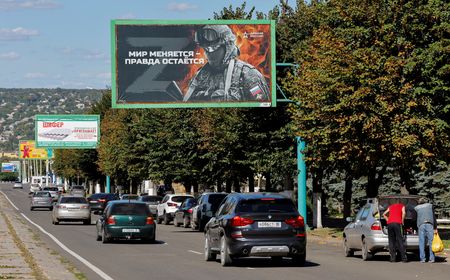 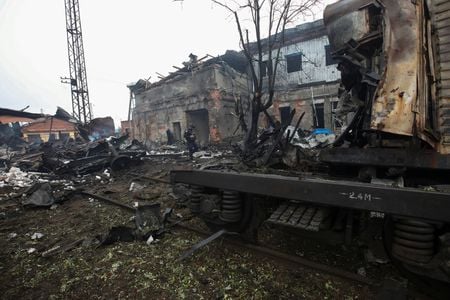 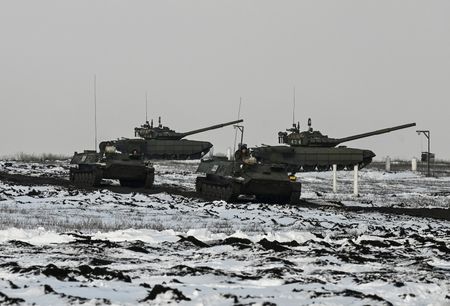 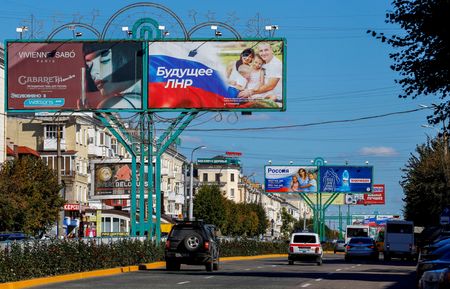 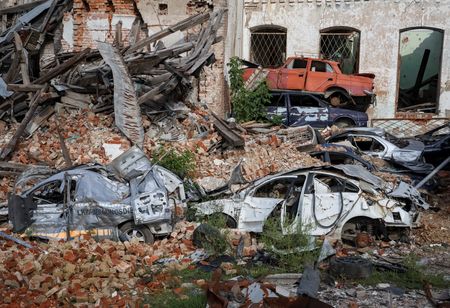