WASHINGTON (Reuters) -The United States is prepared to impose additional economic costs on Russia in conjunction with U.S. allies if Moscow moves forward with annexing portions of Ukrainian territory, the White House said on Friday.

Russia has been planning what Washington describes as sham referendums in portions of eastern Ukraine in what is seen as a step toward annexing these territories. Russia seized Crimea from Ukraine and annexed it in 2014, a move that went unrecognized by the West.

President Joe Biden said in a statement that Russia’s referendums are a “a false pretext to try to annex parts of Ukraine by force in flagrant violation of international law, including the United Nations Charter.”

“The United States will never recognize Ukrainian territory as anything other than part of Ukraine,” he said. 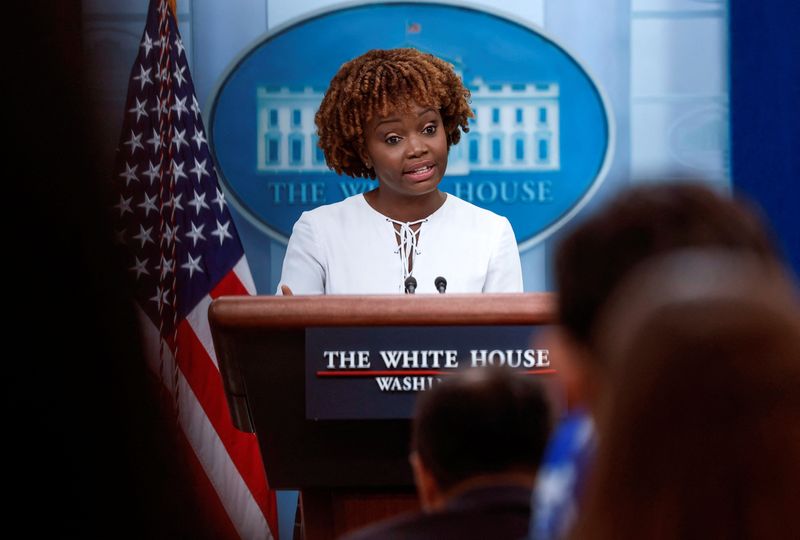