(Reuters) – Grocery delivery app Instacart Inc has been letting go staff, slowing hiring and curbing other expenses as it heads toward a public listing, the Information reported on Saturday, citing people familiar with the matter.

Instacart in May said it had confidentially filed with the U.S. securities regulator to go public, not long after slashing its valuation by 40% to about $24 billion following market turbulence.

The San Francisco startup over the last two months has fired some of its more than 3,000 workers after holding mid-year performance reviews, according to the report.

The report added that Instacart has fired at least three senior-level employees in recent weeks but it does not include any departures from the company’s top management positions.

The Grocery delivery app in July said its founder Apoorva Mehta would step down from his role as chairman and leave the company once it goes public.

Instacart also paused hiring for various positions and managers received instructions to cap spending in areas such as travel and team gatherings, the report said.

Instacart declined to comment on the report when contacted by Reuters.

Earlier this week the Wall Street Journal reported the firm plans to focus on the sale of employees’ shares in its U.S. initial public offering and does not intend to raise much capital for the company.

(Reporting by Mrinmay Dey in Bengaluru; Editing by Chris Reese) 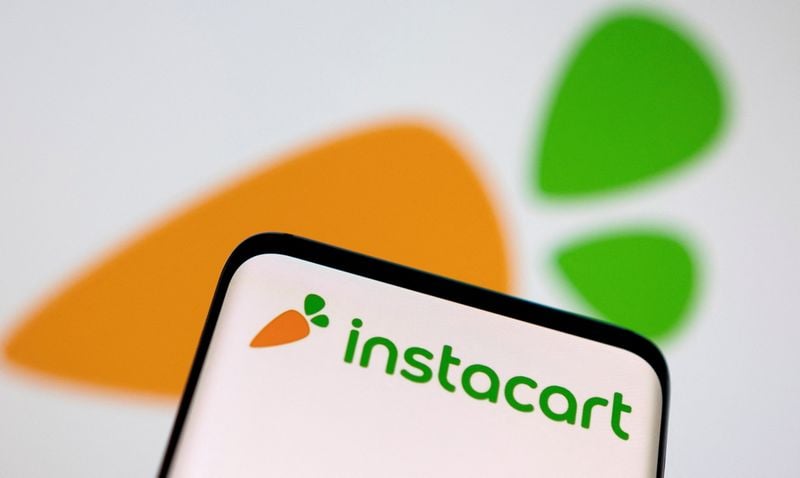