WASHINGTON (Reuters) – Inter-American Development Bank President Mauricio Claver-Carone on Monday denied any allegations of wrongdoing and said he had not been informed by Latin America’s biggest development bank that its governing board had voted to remove him.

Claver-Carone told Reuters that he had been denied due process in the bank’s handling of whistleblower allegations that he engaged in a relationship with a subordinate, and a subsequent independent investigation.

He said he would pursue legal action against the bank for breach of contract, and believed there was a case to be made for defamation as well. 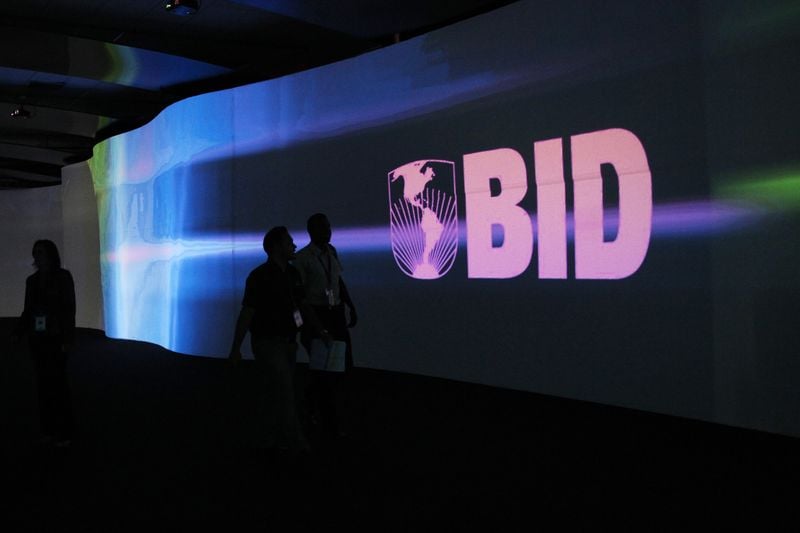 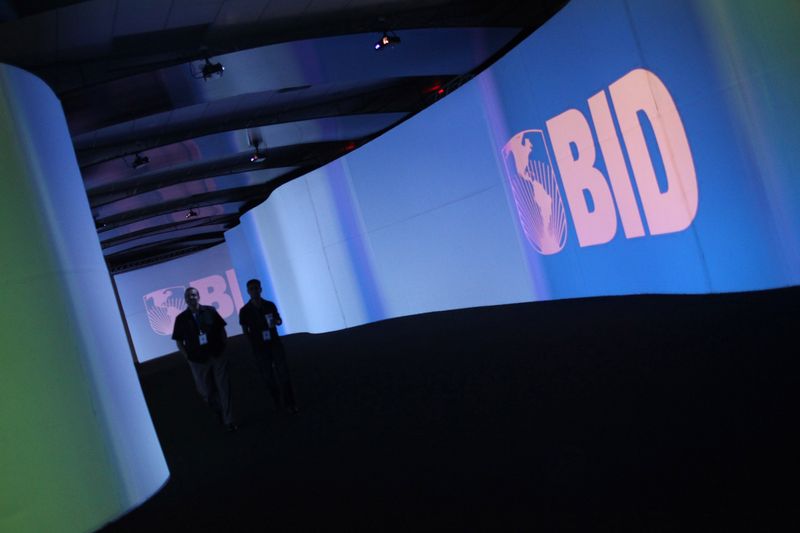