NEW YORK (Reuters) – Almost 60% of Asian women working in the U.S. financial sector say their race has hindered their careers, particularly at senior levels, according to a study by The Association of Asian American Investment Managers (AAAIM) published on Tuesday.

The so-called “bamboo ceiling” that limits the advancement of Asian Americans and Pacific Islanders (AAPI) is especially pronounced for women, showed a poll of more than 600 employees in investment management from a variety of backgrounds.

Of the AAPI women surveyed, 62% said race became a bigger impediment later in their careers.

Despite industry pledges to boost diversity, “I haven’t seen a big shift in the needle in terms of Asian women rising up the ranks,” said Brenda Chia, capital development chief at Paladin Capital Group, who also serves as co-chair of AAAIM’s board.

Biases about gender and race can combine to block AAPI women from being promoted to executive roles, despite being well represented in junior and mid-level positions, she said.

A rise in anti-Asian violence in the United States, including the death of Deloitte employee Michelle Go in New York’s Times Square, has fuelled discussions about race in finance that were sparked by the murder of George Floyd, a Black man, in 2020.

Go was killed in January and her murder was seen as part of a sharp rise in hate-driven attacks against Asian Americans. 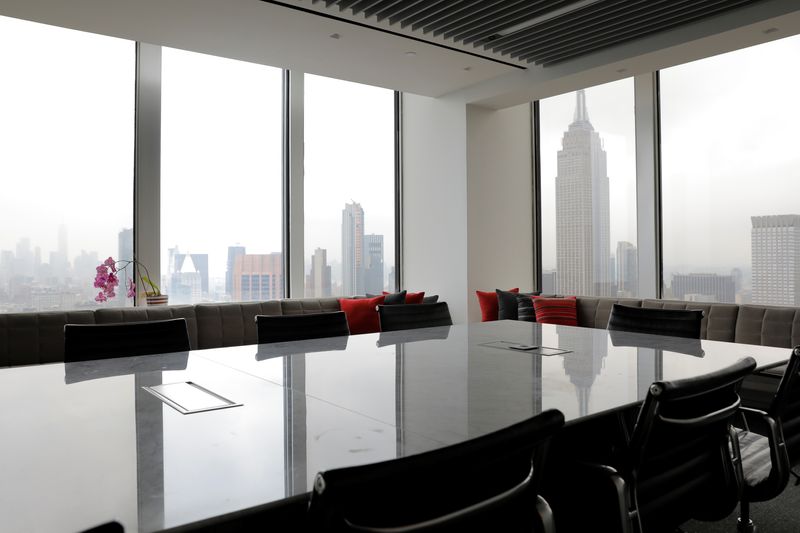