Adored by their party faithful and despised by the mainstream, the two former adversaries with surging support buried their differences to form a ruling coalition.

They picked unknown lawyer Giuseppe Conte as their prime minister, a compromise figure widely seen as a puppet, and installed themselves as his two deputies to dictate policy.

Fast forward four years and they are the biggest losers from Sunday’s election, underscoring the fickleness of Italy’s voters and the rapid rises and falls of its politicians.

“They presented themselves for years as anti-elitist populist campaigners and then both got into bed with whoever was available to maintain a position of power,” said Daniele Albertazzi, politics professor at Britain’s Surrey University.

On Sunday it won 0.6% of the vote, trailing behind unknown regional and fringe parties such as an anti-vaccination movement called “Life”.

“There are victories and defeats, you fall but you also learn to get back up, and that will happen this time too,” Di Maio wrote on Facebook, seeming to suggest he would stay in politics even without a seat in parliament.

Eugenio Pizzimenti, politics professor at Pisa University, said that unlike the more charismatic Salvini, Di Maio’s support was strongly dependent on that of his party.

“He never had great personal appeal, as we saw from the disastrous attempt to set up his own movement,” Pizzimenti said.

Salvini’s popularity soared during his government with Di Maio, which he brought down after 14 months in a failed bid to become prime minister. The League was then polling at around 35%, far above any other party.

Since then it has all been downhill for the anti-immigrant firebrand, who has remained party leader but overseen a steady decline in its support.

On Sunday the League won just 9%, in fourth place among Italy’s parties. Salvini was in the winning alliance, but the League got only a third of the votes of Giorgia Meloni’s Brothers of Italy, once its tiny junior ally.

“I went to bed pissed off and woke up spring-loaded and optimistic,” Salvini said on Monday, dismissing speculation he would stand down and promising to help bring political stability to Italy after years of revolving door governments.

Albertazzi, an expert on Italian right-wing populism, said Salvini had failed in his attempt to transform the League from a northern group battling for regional autonomy into a national right-wing party extending its appeal to the south.

“Meloni is more credible as a patriotic nationalist, and the northern regionalism types no longer trust Salvini because he never talks about autonomy,” he said.

With Italy’s parties repeatedly swapping coalitions since the last election, Meloni benefitted from her perceived consistency in staying out of the national unity government of outgoing Prime Minister Mario Draghi.

However Pizzimenti warned that her popularity with an increasingly volatile Italian electorate may not last long.

“Politics has become personalised and people vote for whichever leader is on the crest of a wave,” he said. “But these leaders come down as fast as they go up, and Meloni risks meeting the same fate.” 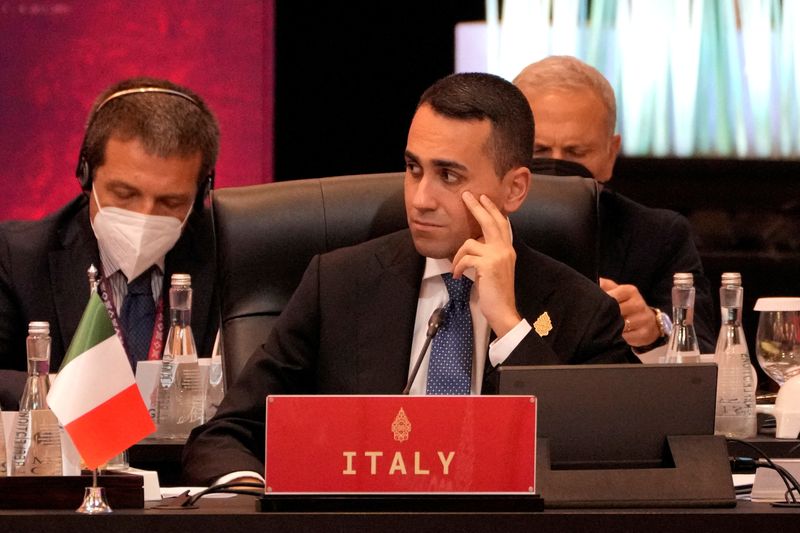 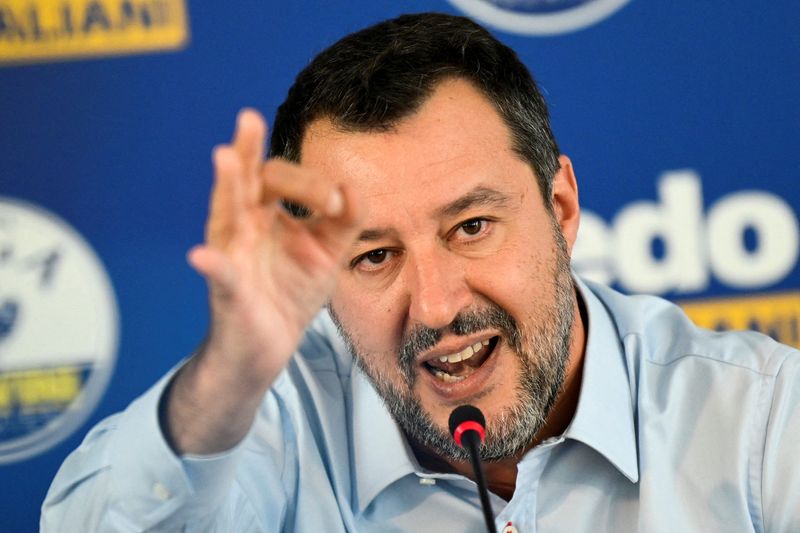