HANOI (Reuters) – Vietnam’s third-quarter gross domestic product grew 13.67% from a year earlier, the fastest pace in decades, boosted by robust manufacturing and exports and a low base effect, government data showed on Thursday.

The industrial and construction sector in the July-September period grew 12.91% from a year earlier, the General Statistics Office (GSO) said in a report. Meanwhile, the services sector expanded 18.86%, while the agricultural sector grew 3.24%.

Vietnam’s GDP had contracted more than 6% in the third quarter last year because of the pandemic, but the regional manufacturing hub has since seen a rebound.

Exports in the first nine months of this year rose 17.3% from a year earlier to $282.52 billion, while industrial production was up 9.6%, according to the GSO.

“Business activities in the third quarter saw strong growth, especially compared with the same period last year when several parts of the country were under strict lockdown due to the pandemic,” the GSO said.

Fitch Solutions said this week it expected the central bank to further hike rates in the next two quarters.

“Like most other central banks in Asia, the (State Bank of Vietnam) has come under significant pressure to tighten policy due to rising interest rates in the United States,” Fitch Solutions said.

“Vietnam’s current environment of low inflation is unlikely to last for much longer.”

Consumer prices in September rose 4.01% from the end of last year, the GSO said.

The Southeast Asian country has set official targets for GDP growth at 6.0%-6.5% and inflation at 4% this year.

Capital Economics said in a note that fresh headwinds are emerging including the risk of sharp currency depreciation, which could raise import price pressures. But it maintained its GDP growth forecast for Vietnam at 9.0% this year and 7.5% next year. 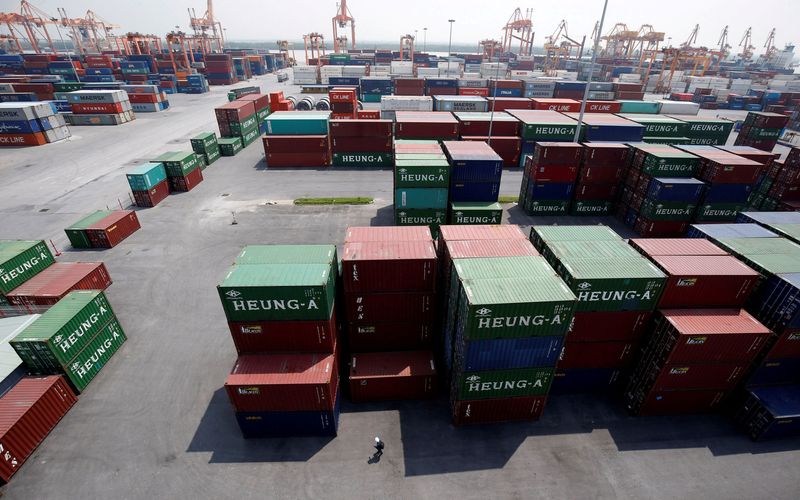