(Reuters) – Pandemic-related disruptions to global supply chains and the knock-on effects of Russia’s war in Ukraine have combined to drive up prices of energy, commodities and basic necessities.

Below is a list of some of the actions taken by governments aimed at offering relief to hard-hit consumers and companies:

* Mexico’s president said he had agreed with companies to maintain prices of basic food items.

* Germany set out a 200-billion-euro ($195.18 billion) “defensive shield” which includes a gas price break and a cut in sales tax on the fuel. It also agreed earlier in September to nationalise gas importer Uniper and announced a 65-billion-euro package for consumers and businesses.

* France is working on the full nationalisation of nuclear energy group EDF. It will also cap household power and gas price increases at 15% next year, and in August passed a 20-billion-euro relief bill.

* Britain will cap wholesale electricity and gas costs for businesses at less than half the market rate. In September, it announced a plan to help households.

* Greece will pay out a further 1.1 billion euros in power bill subsidies in October.

* Italy on Sept. 16 approved a package worth some 14 billion euros.

* Poland will spend over 30 billion zlotys ($6.02 billion) to freeze power prices. It will also raise the minimum wage twice next year.

* The Czech Republic will cap electricity and gas prices next year.

* Croatia will cap electricity prices from Oct. 1 until March.

* Japan will help utilities secure liquefied natural gas amid a surge in spot prices. It is also due to present another package in October, adding to a record minimum wage hike and a $103 billion relief bill unveiled in April.

* Vietnam plans to cut the special consumption tax and VAT on fuels.

* Thailand on Sept. 13 extended a diesel tax cut and energy subsidies and raised the minimum wage.

* India on Sept. 8 restricted exports of rice to boost supply and calm local prices. It has also set up a panel to review pricing of locally produced gas.

* Tunisia’s government on Sept. 15 signed a deal with a major labour union to raise public sector pay and the minimum wage.

* Egypt on Aug. 30 announced a package to clear a backlog of goods in ports and help reduce commodity prices.

* South Africa in July announced a cut in the pump prices of fuel.

* Botswana in July cut VAT by 2% for six months.

* Turkey in July raised its minimum wage by about 30%, adding to the 50% rise seen at the end of last year. 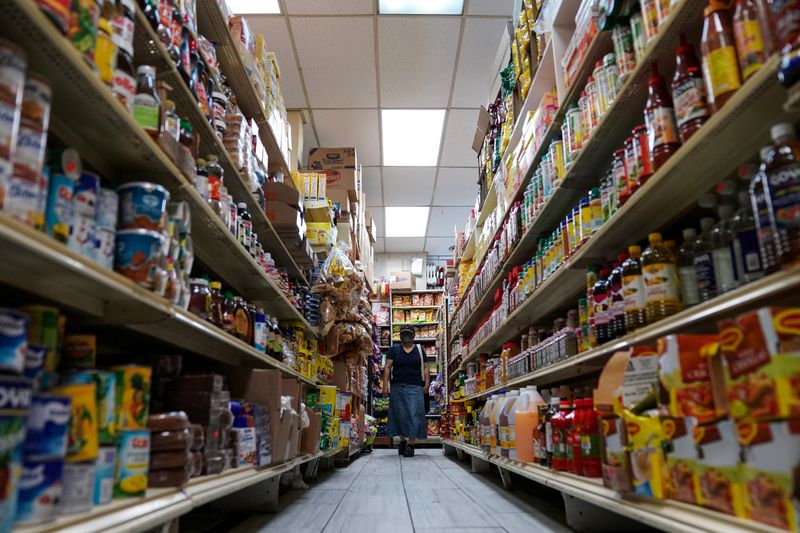