By Jake Cordell and Nina Chestney

TBILISI/LONDON (Reuters) -Russian President Vladimir Putin on Friday blamed the United States and its allies for blowing up the undersea Nord Stream pipelines, raising the temperature in a crisis that has left Europe racing to secure its energy infrastructure and supplies.

In a speech to mark the annexation of four Ukrainian regions invaded by Russian forces, Putin offered no evidence for the claim. Russia has previously said the United States would profit from attacks on Europe’s energy infrastructure.

“The sanctions were not enough for the Anglo-Saxons: they moved onto sabotage,” Putin said. “It is hard to believe but it is a fact that they organised the blasts on the Nord Stream international gas pipelines.”

“They began to destroy the pan-European energy infrastructure,” Putin said. “It is clear to everyone who benefits from this. Of course, he who benefits did it.”

Putin’s accusation is likely to be strongly resisted by European countries. The United States, which has said it was too early to confirm it was sabotage, has dismissed talk it was responsible.

European Union states, once heavily reliant on Russia and now trying to find alternative gas supplies, say they believe leaks were caused by sabotage, but have stopped short of naming anyone. They are racing to secure other energy infrastructure.

The Nord Stream pipelines, which were not pumping gas to Europe when the leaks were found but had gas in them, have been flashpoints in an energy standoff between the West and Russia since its invasion of Ukraine, fuelling a cost-of-living crisis.

The EU is still investigating how Russia’s Nord Stream 1 and Nord Stream 2 pipelines burst this week, draining gas into the Baltic Sea off the coast of Denmark and Sweden. Seismologists registered explosions in the area.

The ruptures might mark the biggest single release of methane ever recorded, the United Nations Environment Programme said on Friday, as researchers detected a huge plume of methane in satellite imagery this week.

Gas will continue to pour out of Nord Stream 1 until Sunday, the Danish energy agency said on Friday, though the leak on Nord Stream 2 is expected to cease on Saturday.

The pipeline incident has prompted European countries to step up vigilance over other critical infrastructure, which looks suddenly much more vulnerable.

Italy, which was an early starter in weaning off Russian supplies, has strengthened naval surveillance and controls on pipelines bringing gas to the country from the south and east, senior officials told Reuters.

That includes the TransMed pipeline, which connects Algeria to Sicily, the Trans Adriatic Pipeline (TAP) running from Azerbaijan to Apulia, and the GreenStream connection between Libya and Sicily.

Rome also raised its alert on the Trans Austria Gas (TAG) pipeline that brings fuel from the Nordics to the north-east of Italy.

There is also heightened focus on the Baltic Pipe, a project that was unveiled this week. A rival to the Nord Stream network, the Baltic Pipe will transport gas to the Danish and Polish markets and end-users in neighbouring countries from Oct. 1.

“The risk to near-term gas flows has risen sharply on fears that further sabotage could occur on critical gas import pipelines,” Fitch Solutions said in a note, citing the Baltic Pipeline.

“The possibility of additional acts of sabotage on critical infrastructure is a growing risk that would raise the risk of tipping the war into a wider regional conflict.”

Norway, a major Russian rival on gas supplies, will deploy its military to protect oil and gas installations against possible sabotage after warnings of unidentified drone sightings in September. Britain, France and Germany will also help.

With no gas flowing through Nord Stream for the foreseeable future, European countries are racing to secure more energy supplies and trying to cushion households from an explosion in prices since last year.

In the Netherlands, citizens have started stockpiling wood and coal to save on rocketing gas bills.

Poland and the Czech Republic have asked the European Commission to revive a stalled gas pipeline project connecting the two countries. 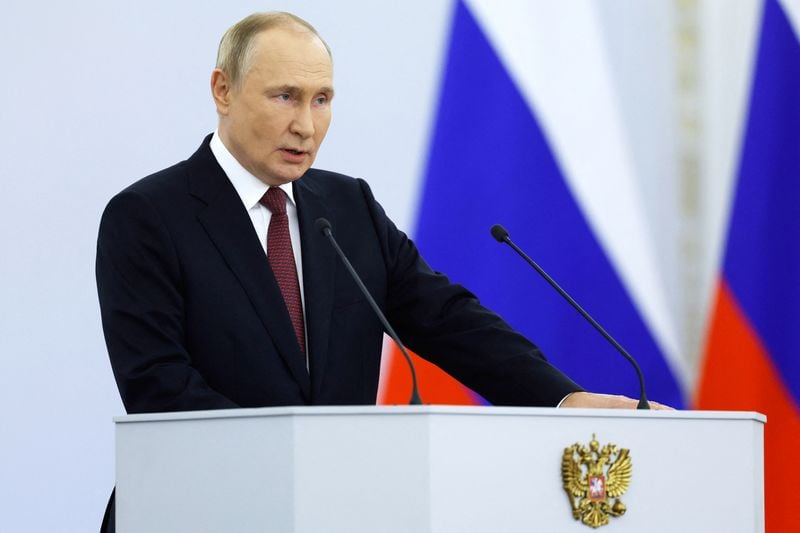 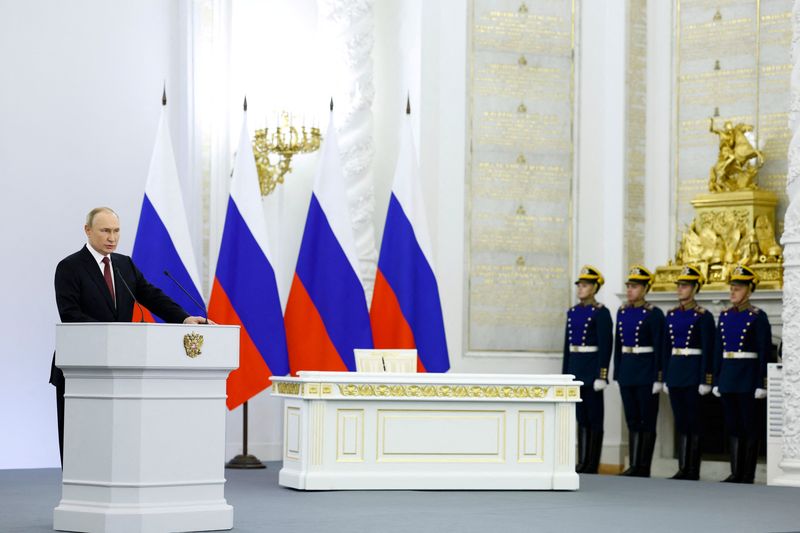 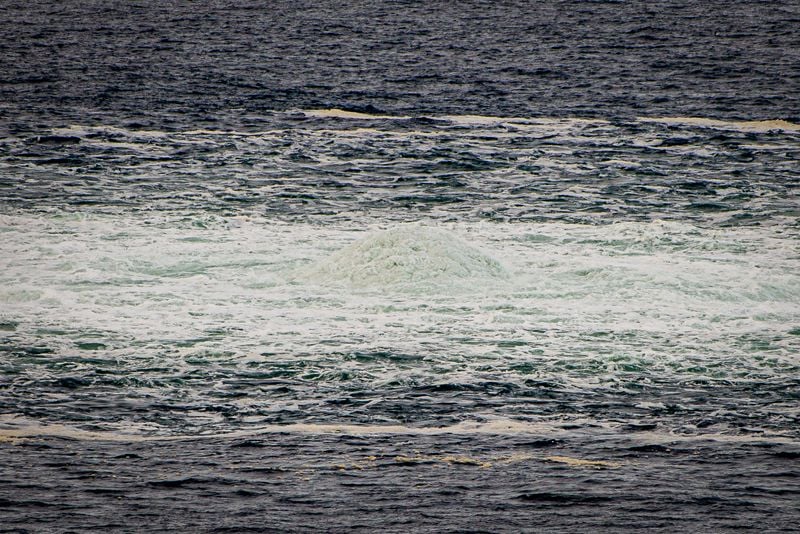 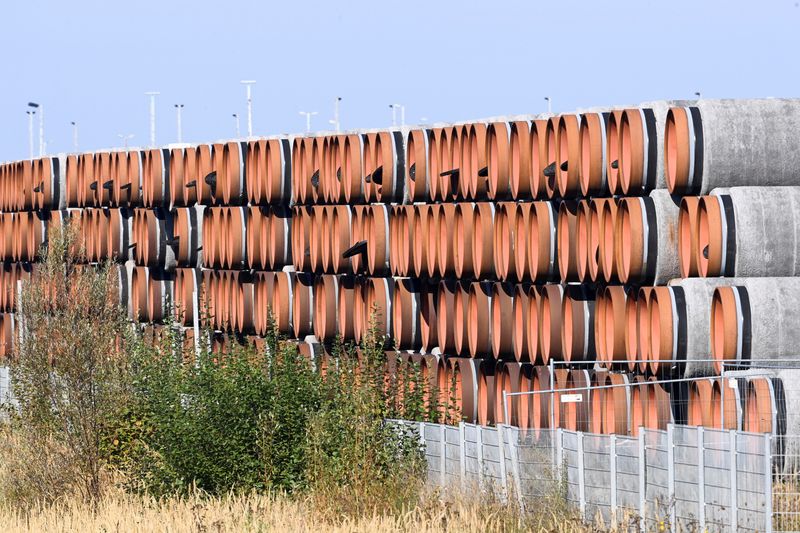 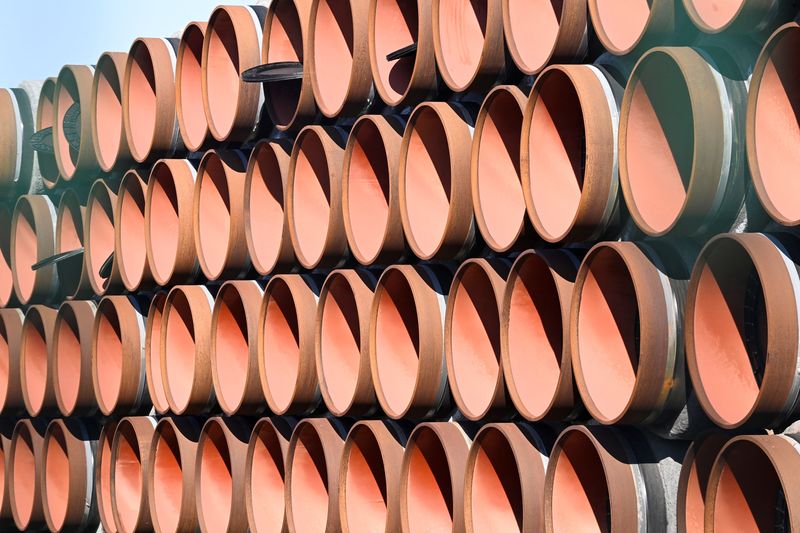 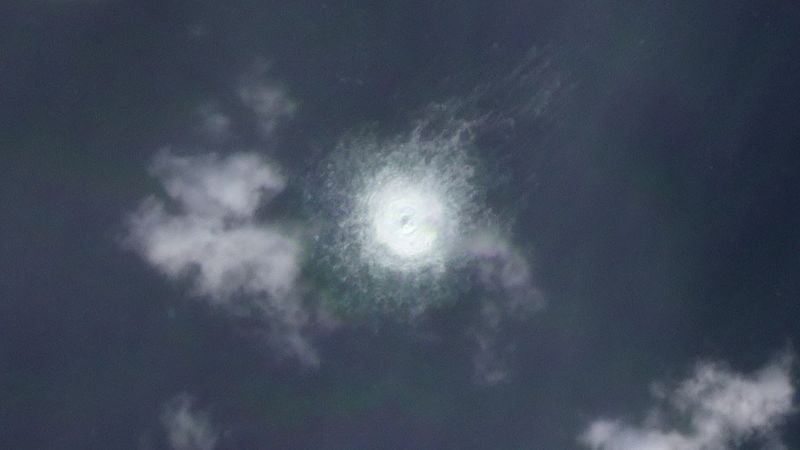