TOKYO (Reuters) – Japan needs to do more than make an “empty promise” to stop human rights abuses in China, the leader of the largest ethnic Uyghur group in exile said in Tokyo on Friday.

Dolkun Isa, president of the World Uyghur Congress, said he had come to Japan to meet members of parliament and urge the government to press for a debate at the U.N. Human Rights Council on China’s treatment of Uyghurs and other Muslims.

Japan’s motions and statements on the issue are an “empty promise, not enough to stop the ongoing genocide”, Isa told reporters.

“Japanese parliament has some obligation to more actively engage in the Uyghur genocide,” he said.

China denies any abuses of the Uyghur, a mostly Muslim ethnic minority based in the far western Xinjiang region, and has sent a government delegation to Geneva to counter what it says are erroneous findings by the U.N. rights office.

Isa said he and his German-based group are fanning out around the world to build support for a motion from the United States, Britain and other countries to debate the issue at the U.N. Human Rights Council.

The motion, which needs a majority vote to pass in the deeply divided Geneva council, would be the first time that alleged abuses by China feature on the U.N. rights body’s agenda in its 16-year history.

The U.N. rights office said in a report last month that “serious human rights violations have been committed” in Xinjiang that may amount to crimes against humanity. China rejected the findings.

Numerous global companies have sworn off using Xinjiang materials or labour, given the concern about rights abuses there.

Sweden’s H&M has declined to use Xinjiang cotton in its clothing, while Kagome Co, Japan’s biggest maker of ketchup and vegetable juice, said last year it would halt importing tomato paste from the region.

Fast Retailing Co, the Japanese operator of some 3,500 Uniqlo clothing stores globally, has not disavowed using Xinjiang cotton, however. The company has said it works closely with suppliers and partners to ensure there are no rights violations in its supply chain. 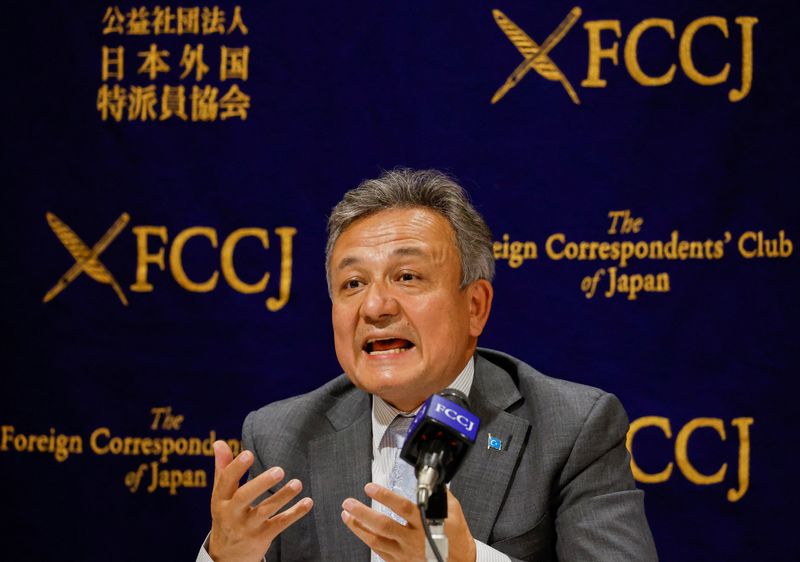 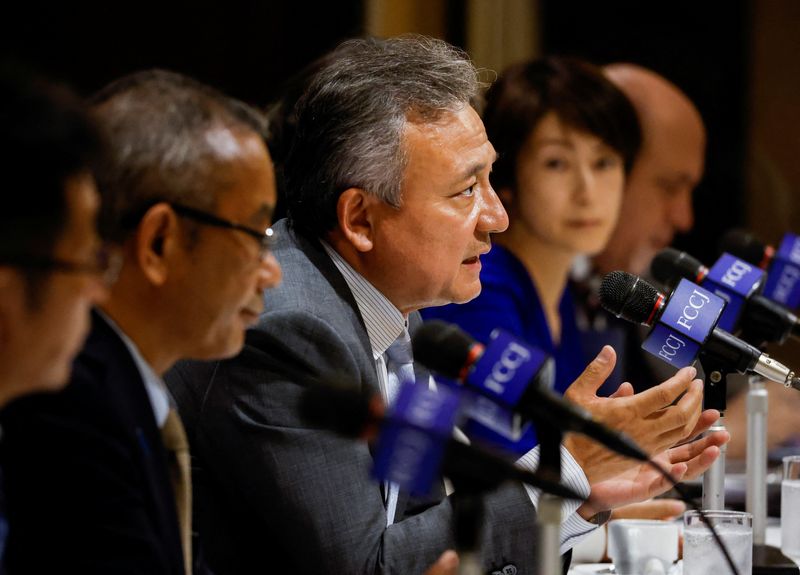 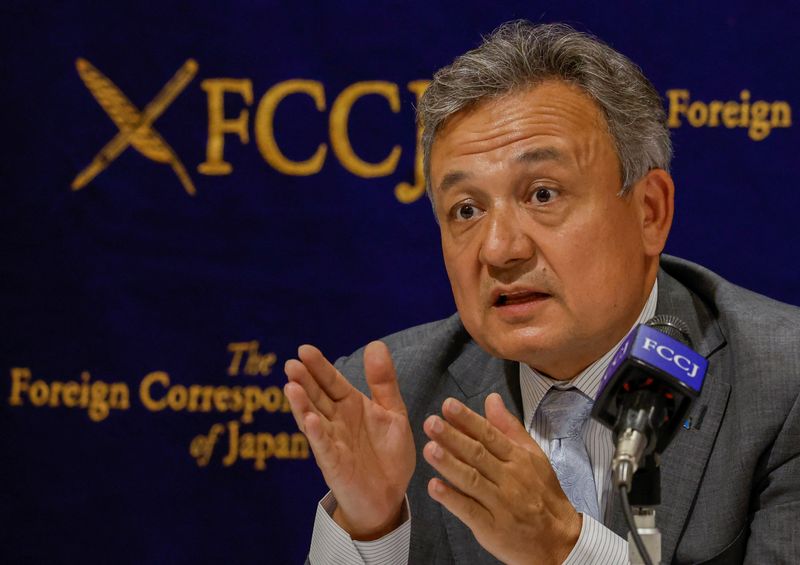