KUALA LUMPUR (Reuters) – Malaysia is expected to deliver a slightly expansionary budget for the next year on Friday in a bid to boost voter support ahead of a general election that could be called any day amid rising prices and fears of a global recession.

Elections are not due until September 2023, but some factions of the ruling coalition have called for an early vote this year despite the year-end monsoon season and ensuing floods. Regardless of the timing, the budget to be presented on Oct. 7 will be the last one before the next polls.

Economists say Malaysia is likely to announce more cash handouts and other goodies, though it may be limited by ballooning subsidies that are challenging fiscal discipline.

The government may also refrain from announcing any new major taxes – despite acknowledging the need for more revenue – due to the upcoming election, they said.

“There is high anticipation that the government will dish out more goodies than usual to create a ‘feel good’ effect as it will be its last budget before the 15th General Election,” CGS-CIMB analysts said in a research note last week.

“Social support, including cash handouts, will likely expand in depth and scope.”

RHB analyst Alexander Chia said the goodies will be “tempered by the lack of fiscal headroom.”

“We think no stone will be left unturned to ensure that the budget offers every assistance to the electorate at large, and to businesses to assist their recovery from the ravages of the pandemic,” Chia said.

However, given rising debts and subsidy bills, new revenue-raising initiatives and postponement of planned expenditures cannot be ruled out, he said.

Malaysia expects to spend a record 80 billion ringgit ($17.26 billion) in subsidies this year, and that expenditure is forecast to go up next year due to rising global inflation.

State oil firm Petronas, a key source of revenue for Malaysia, is doubling its dividend to the government this year to 50 billion ringgit to support the government’s higher expenses.

The economy has been recovering strongly from the COVID-19 pandemic, with the gross domestic product growing at its fastest annual pace in a year in the second quarter. But the government has warned that 2023 growth will be lower than this year.

(Reporting by A. Ananthalakshmi; Editing by Sam Holmes) 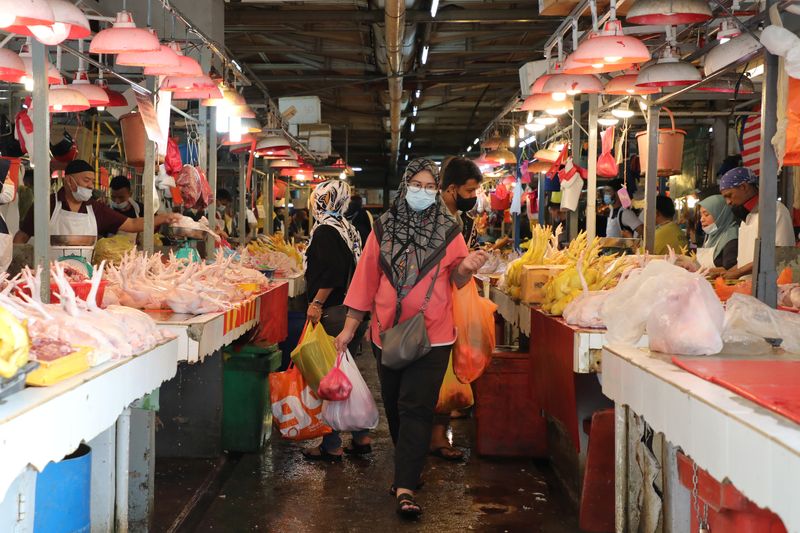