In a decision released on Monday, U.S. District Judge Andrew Carter in Manhattan said the total alleged overpayment to Anthem appeared to be well over $100 million, making the government’s financial costs “substantial and not merely administrative.”

A lawyer for Anthem declined to comment. The Indianapolis-based insurer did not immediately respond to a request for comment.

The Department of Justice lawsuit filed in March 2020 stemmed from Anthem’s operation of dozens of Medicare Part C plans, also known as Medicare Advantage, a privatized system that insures Americans who opt out of traditional Medicare.

Anthem was accused of not checking the accuracy of diagnosis codes it submitted when seeking reimbursements between early 2014 and early 2018, because deleting invalid codes would have reduced revenue.

One company executive was quoted in 2016 as saying Anthem viewed its “retrospective chart review,” which supplemented codes it had already collected from doctors, as a “cash cow.”

Anthem’s case is one of multiple Justice Department civil lawsuits against companies that participate in Medicare Advantage.

Enrollment in Medicare Advantage has doubled since 2013 to about 28.7 million, or approximately 49% of all eligible Medicare beneficiaries, MedPac said in July. 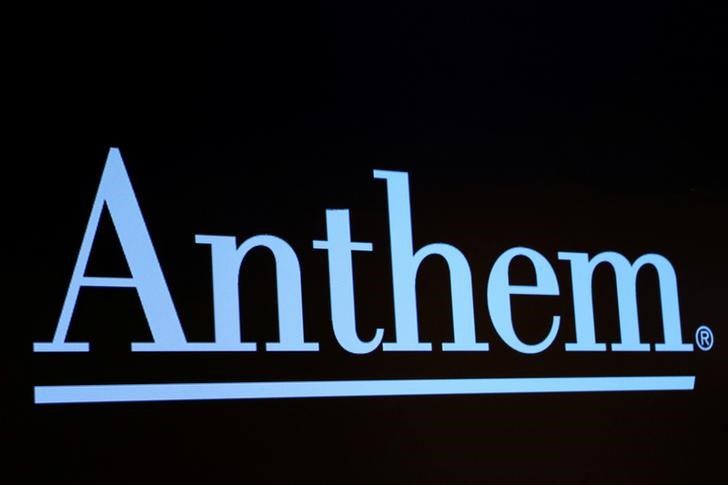