(The Sept. 30 story corrects to fix reference to ‘West Bank’ in paragraph 5.)

NEW YORK (Reuters) – Ben & Jerry’s says parent company Unilever Plc wrongly transferred brand names out of reach of its independent board more than 20 years ago in an updated lawsuit over its business in Israel filed on Friday in federal court.

The Vermont ice cream maker says that Unilever “covertly” moved its trademarks to a Unilever business unit in 2000 and 2001, a move that violated a merger agreement with the consumer goods conglomerate. The maker of Chubby Hubby ice cream only learned about the move from recent court filings, according to the lawsuit.

Ben & Jerry’s originally filed the lawsuit against a Unilever subsidiary in July to try to block the sale of its business in Israel and the West Bank to a local licensee, Avi Zinger.

The ice cream maker announced last year that it no longer wanted to sell its products in the occupied West Bank because it was inconsistent with its values. Ben & Jerry’s products have been for sale in Israel for decades.

A judge in August rejected Ben & Jerry’s bid to immediately stop sales in the West Bank, saying the manufacturer did not show it would suffer irreparable harm.

In the updated lawsuit filed late on Friday, Ben & Jerry’s added London-based Unilever as a defendant and said it is seeking damages and wants the trademarks returned. The company also asked a judge to stop Zinger from selling the ice cream in the West Bank.

Unilever has “actively attempted to undermine” Ben & Jerry’s independent board by refusing to disburse revenue from the ice-cream maker to charities, eliminating jobs affecting product mission and marketing products without its approval, Ben & Jerry’s said in the lawsuit.

The row with Ben & Jerry’s has been a test of Unilever’s commitment to giving its brands a social purpose.

When Unilever acquired Ben & Jerry’s more than 20 years ago, the ice cream maker, known for its left-leaning politics, kept control of its social mission in a shareholder agreement which it says is now being eroded.

Unilever has said it retained the right to make operational decisions for Ben & Jerry’s, and that the sale of the Israeli business could not be undone because it has irrevocably closed. 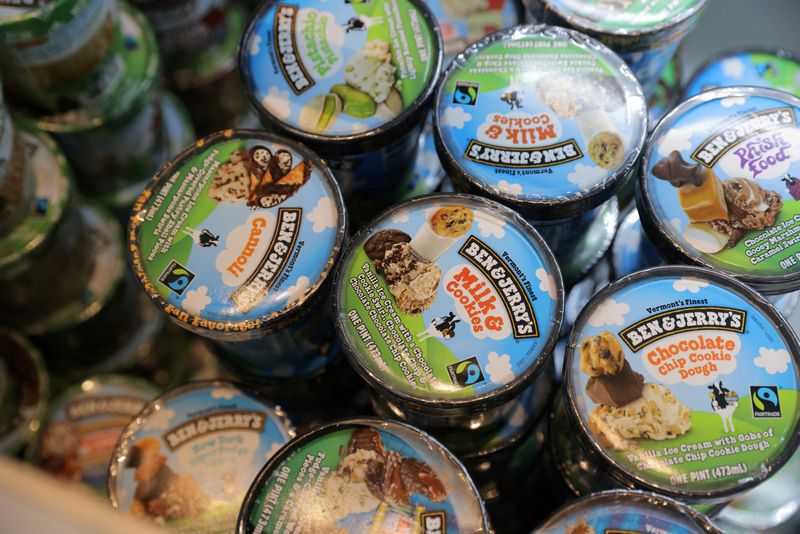 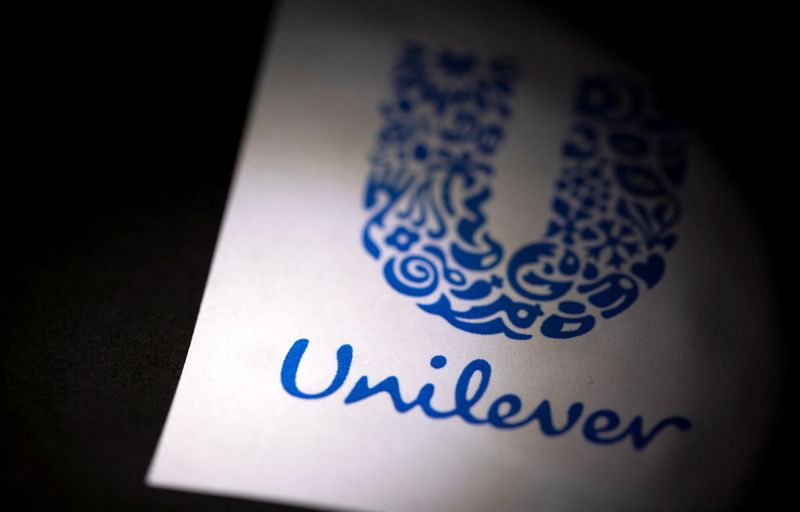 Azerbaijan to evacuate embassy in Iran on Sunday after fatal shooting

Azerbaijan to evacuate embassy in Iran on Sunday after fatal shooting