JAKARTA (Reuters) – Indonesia in August recorded its largest number of foreign visitors since the start of the pandemic, official data showed on Monday, reflecting a loosening of restrictions and increased travel appetite.

There were about 510,200 arrivals in August, up from 1,800 in the same month a year ago, as public activity kept improving, Margo Yuwono, head of Statistics Indonesia, told reporters.

That was slightly more than the previous month’s figure.

For the January-Aug period, Indonesia recorded 1.73 million visitors compared with 81,292 in the same period of 2021, when broad travel curbs were in place.

However, the figures were still significantly less than the same periods of pre-pandemic 2018 and 2019, when Indonesia had about 8 million foreign visitors. 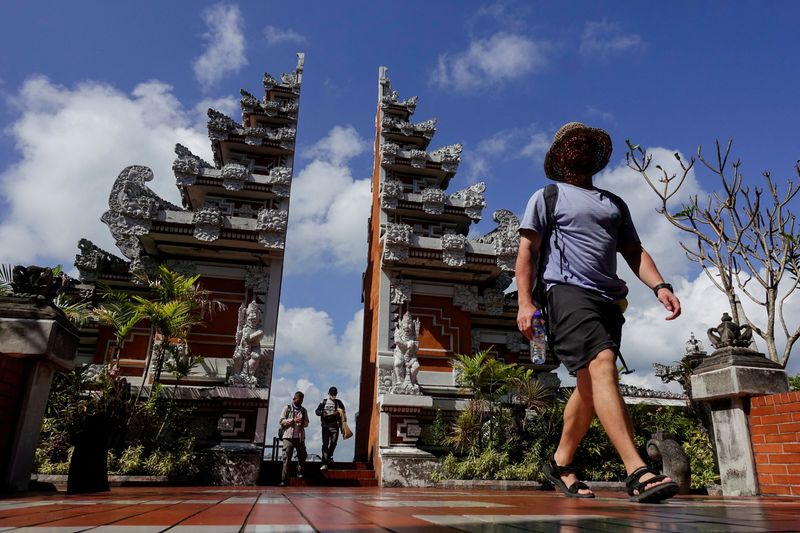