NEW YORK (Reuters) -Bank of America Corp plans to deposit an additional $100 million into banks that focus on minority communities, the company said on Tuesday.

The program doubles Bank of America’s earlier pledge to deposit $100 million in minority depository institutions, or MDIs, that are mostly owned by minority individuals. The second-biggest U.S. lender has expanded its racial equality initiatives in recent years, making $42.5 million in equity investments in 22 MDIs and Community Development Financial Institutions, and taking equity stakes of less than 5% of each lender.For the smaller lenders, the influx of deposits “expands their capacity to make loans” for housing or businesses, D. Steve Boland, Bank of America’s chief administrative officer, said in an interview. “What we would hope is our example draws in others” to make similar moves, he said.

The deposits will probably range from $1 million to $10 million, Boland said. Optus Bank, Southern Bancorp and City First Bank are among the lenders that will receive deposits.

U.S. banking giants have expanded their racial-equity pledges in the years after 2020, when the killing of George Floyd, a Black man, by a police officer sparked global protests. 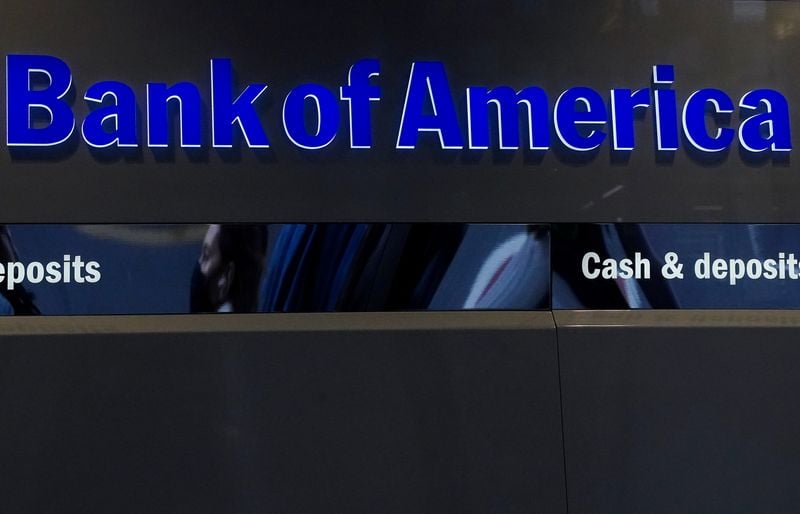