BIRMINGHAM, England (Reuters) – British Prime Minister Liz Truss had hoped her governing Conservative Party’s annual conference would be her crowning glory, but instead she was forced into a humiliating U-turn that has left her, and her team, fighting for credibility.

After less than a month in the job, Truss’s reversal on Monday of a decision to scrap Britain’s highest rate of income tax has left her open to criticism that she is not only poorly advised but was also badly advertised as a woman who stood by her word.

The about-turn came less than 24 hours after Truss had defended a policy to cut the top 45% tax rate that triggered warnings from her lawmakers that she was at risk of losing any future election by reviving the moniker of the “nasty party”.

Truss, in Birmingham this week with other Conservative lawmakers for the party’s annual conference, said both she and her finance minister Kwasi Kwarteng had listened to those voices. But some at the conference doubted whether she could now command authority over future policy challenges before an election due in 2024.

“Would I have done it? Absolutely not,” said Ben Houchen, the Conservative mayor of Tees Valley in northeast England.

“Actually, it has taken us back in the minds of many people in the public of the journey that the Conservatives have been on in the last 15-20 years,” he said, referring to 2002 when Theresa May, who went on to become prime minister, said the party was known by many voters as the “nasty party”.

With opinion polls putting the Conservatives at risk of being all but crushed in the next election by the main opposition Labour Party, others were more blunt, pointing criticism at her cabinet team of senior ministers, or at her advisers.

“It was inevitable. But … it underlines the need for senior people around the cabinet table,” said one Conservative lawmaker on condition of anonymity.

Another said: “It’s a new team who don’t know what they are doing and which doesn’t allow for competent management of Downing Street, let alone anything bold or out of the ordinary.”

It was a long way from when Truss was being lauded by some as the Conservative leader the party needed to draw a line under the tenure of Boris Johnson, who was ousted in a rebellion after presiding over months of scandal.

Then she told party members, who were charged with selecting Britain’s next prime minister: “I don’t make promises I can’t keep and I am a straightforward person who tells it like it is.”

Appointed on Sept. 6, she was soon forced to change tack to help lead Britain in national mourning of Queen Elizabeth and when politics restarted she wanted to move quickly. The tax rate cut was the surprise entry to her economic plan on Sept. 23.

“It is a difficult message to sell,” said Marco Longhi, a Conservative lawmaker who was elected in 2019 for the first time in the formerly Labour-supporting seat of Dudley North.

“I think a large number of people in my area found it difficult to absorb that message,” said Longhi, who backed Truss for prime minister during the leadership campaign.

At the conference, some supporters and lawmakers seemed baffled by the speed of events, others dispirited.

The reversal, some said, was inevitable.

But while her ministers publicly rallied around Truss and Kwarteng, there was clear frustration that a package of measures aimed at reversing years of stagnant economic growth had been possibly fatally undermined.

Steve Baker, a minister in the Northern Ireland Office, said he blamed Labour for setting a “political trap” for the Conservatives 12 years ago by introducing a high tax rate – a trap earlier governments should have removed much earlier to avoid getting “ourselves in trouble today”.

“I’m pleased that Kwasi (Kwarteng) has done this,” Baker told Reuters, referring to the move to reverse the unpopular tax cut, suggesting it was time for the party to unite.

“It will satisfy lots of MPs (members of parliament) who’ve called for it but what we now need to do is every single Tory MP needs to ask themselves what are they trying to achieve. I’m clear what I’m trying to achieve, I would like to support a programme that goes for growth.” 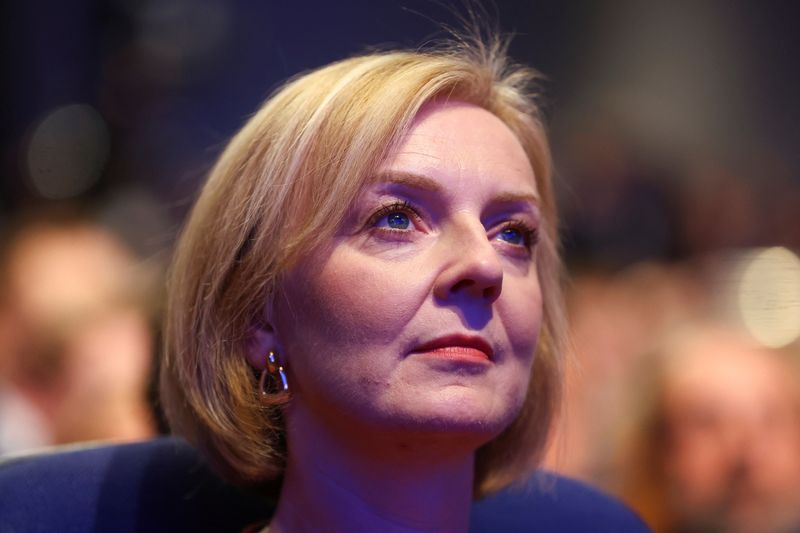 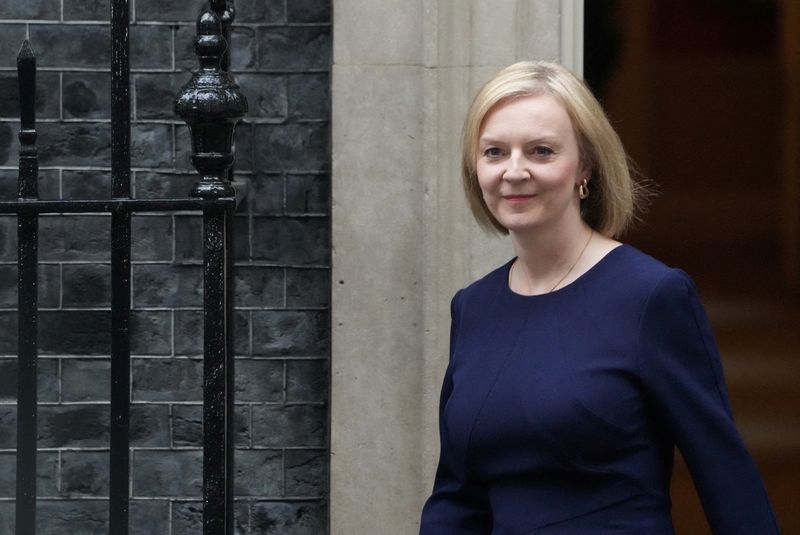