(Reuters) – San Francisco Federal Reserve Bank President Mary Daly on Tuesday said the U.S. central bank needs to push borrowing costs higher and then hold those restrictive policies in place until “we are truly done” on getting inflation back down to the Fed’s 2% target.

“There’s a lot of room to slow the labor market before we get into severe recessionary conditions that people are predicting,” Daly told CNN, adding that she projects unemployment to rise to the “4.5% range” rather than the higher levels some have forecast. Inflation, running at more than 6%, is eroding the value of American wages, she said, and the Fed needs to deliver “further rate hikes” to bring it down.

The Fed raised its policy rate to a 3%-3.25% range last month and signaled it would likely lift it to 4.6% next year, a more aggressive policy stance than most analysts had expected. The moves added to uncertainties and strains like the Ukraine war and energy price pressures that were already unsettling the world economic outlook, and turmoil in global financial markets ensued.

“Those interest rate increases slow the economy and they do have spillover effects on currencies in other countries,” Daly said, of the Fed’s interest-rate rises. “But central banks, no matter where you are, are meant to create policy for the nation that they serve, and then we have to be aware of how this affects the global economy because that’s part of the puzzle.” 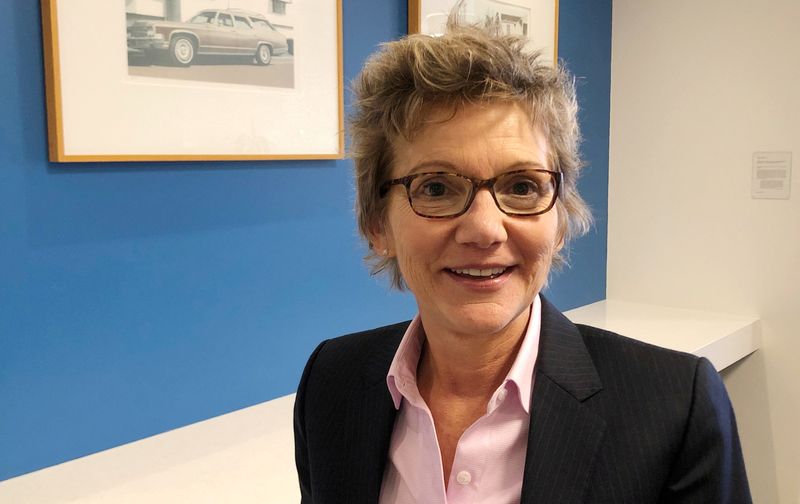