ATLANTA (Reuters) – Inflation is the most serious problem facing the Federal Reserve and “may take some time” to address, Fed Governor Philip Jefferson said on Tuesday in his first public remarks since joining the U.S. central bank’s governing body.

“Restoring price stability may take some time and will likely entail a period of below-trend growth,” Jefferson told a conference in Atlanta, joining the current Fed consensus for continued interest rate increases to battle price pressures.

“I want to assure you that my colleagues and I are resolute that we will bring inflation back down to 2% … We are committed to taking the further steps necessary.”

Jefferson, an economist and former college administrator, was named to the Fed board by President Joe Biden and confirmed by the Senate in May. He and two other new governors joined the Fed amid one of the most rapid shifts in U.S. monetary policy in decades, as policymakers raised the benchmark overnight interest rate, which began this year at the near-zero level, to the current level of 3.00%-3.25%. That rate is expected to be 4.6% by early next year.

Jefferson did not comment on the immediate issue facing the central bank at its Nov. 1-2 policy meeting of whether to deliver a fourth consecutive 75-basis-point rate hike, as investors currently expect, or a half-percentage-point increase.

But he did tie the Fed’s inflation goal to its other mandate of maximum employment, saying as other policymakers have done that stable prices set the stage for better employment outcomes.

Monetary policy that stabilizes inflation “can engender long-term, noninflationary economic expansions … that economic history suggests is an ideal framework or environment for inclusive growth,” Jefferson said. “So, it is important, therefore, that we get back to that kind of economy. And that is what I think the intent of the Fed is.”

Fed Chair Jerome Powell has acknowledged that the central bank’s intent to slow economic growth will cause economic “pain” and likely increased unemployment, but that the worse outcome would be to let inflation take root.

In his remarks, Jefferson said there are reasons to think tight conditions in the labor market are already easing. Indeed new data on Tuesday showed a sharp drop in job openings in August that began to bring the number of workers sought by companies more in line with the numbers of unemployed.

That could help ease wage growth, Jefferson said, and there were indications as well that “supply bottlenecks have, at long last, begun to resolve,” and could also help ease the pace of price increases.

But it remains uncertain how that will play out, and in the meantime “inflation remains elevated, and this is the problem that concerns me most,” Jefferson said. “Inflation creates economic burdens for households and businesses, and everyone feels its effects.” 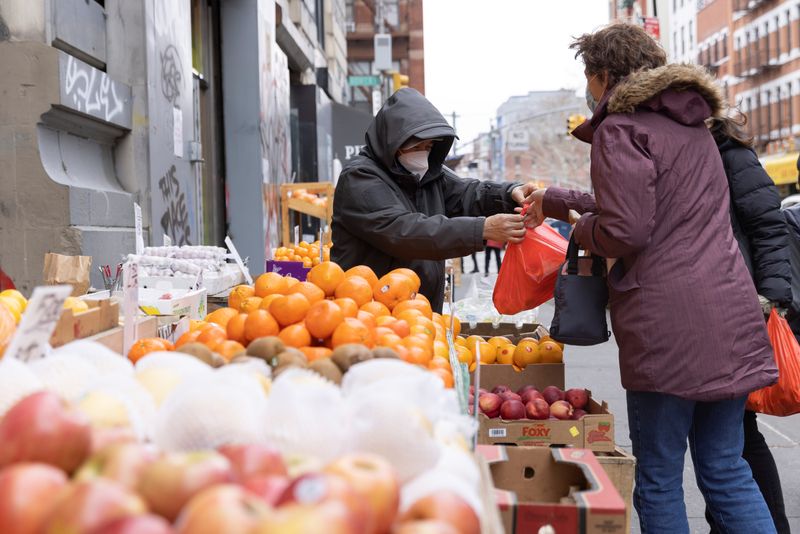