MADRID (Reuters) -A slowdown in Spain’s economy, caused partly by the fallout from Russia’s invasion of Ukraine, will force Spanish banks to increase provisions to cover potential losses, Bank of Spain Governor Pablo Hernandez de Cos said on Tuesday.

De Cos said a complex macro-financial situation, marked by energy price hikes and tighter financing conditions, was already hurting households and companies, leading to a slowdown in economic activity “in the third quarter and a general downward revision of the growth outlook for the following quarters”.

“The potential impact of the current uncertain environment on the banking sector requires extreme caution. Banks will have to increase their provisions to cover potential losses,” De Cos told a financial event in Madrid.

On Monday, the Spanish government lowered its economic growth outlook for 2023 to 2.1% from 2.7% previously.

Though higher interest rates are expected to boost banks’ financial margins in the short-term, financial supervisors have recently cautioned against risks to financial stability stemming from the war in Ukraine.

De Cos said the net impact of the new economic situation for banks over a three-year horizon could be negative if energy prices remain high and bottlenecks in international trade persist, generating further rises in inflation and additional monetary policy tightening.

Senior bankers at Caixabank and Sabadell said at the same event that banks indeed expected a boost from higher rates but that they were aware of other more unfavourable scenarios.

Santander’s CEO Jose Antonio Alvarez said the level of provisions in European banks had been “very low compared to Spanish banks”, a claim echoed by other Spanish bankers.

The Bank of Spain governor said he expected to see most of the negative effects of households and businesses struggling to meet their financial obligations over the next two years.

Spanish households are among the most exposed to a rise in interest rates as around three quarters of their outstanding mortgage loans are tied to variable rates.

Overall, however, non-performing loans at lenders are at their lowest level since late 2008. 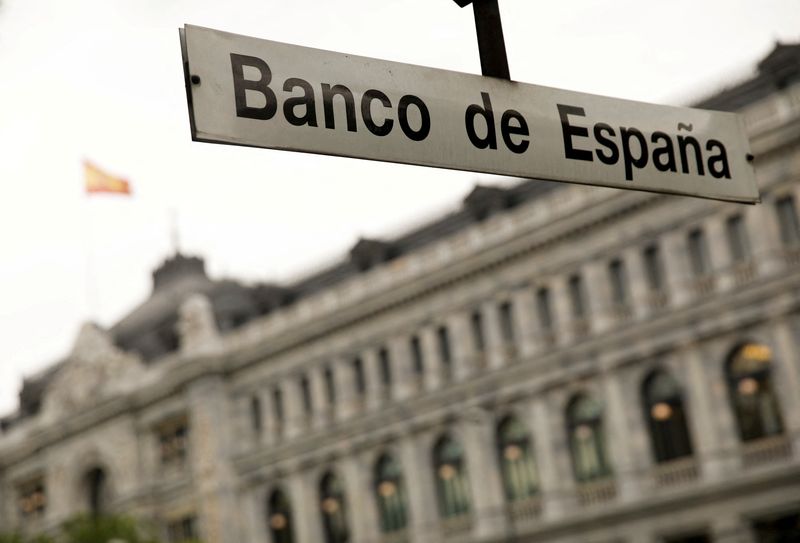