WASHINGTON (Reuters) – The U.S. government has been hit with four painful losses at antitrust trials recently but legal experts do not expect the Biden administration’s regulators to slow efforts to make American business more competitive.

In fact, the Justice Department and Federal Trade Commission (FTC) have vowed to press on aggressively. The top competition lawyer at Justice, Jonathan Kanter, told lawmakers on Sept. 20 that “part of the job that we have before us is to litigate cases and to take risks when it’s appropriate and necessary to defend the American public, particularly in areas such as healthcare.”

“We are not going to back down from bringing meritorious cases,” he added.

The department has merger fights underway in industries like airlines, publishing, national security and residential locks.

FTC Chair Lina Khan, in the same hearing, noted the agency had sued to block six mergers outright in the past year.

“Congress has tasked us with stopping unlawful mergers,” she said in a statement to Reuters. “If we determine that a merger would violate the law, we have a responsibility to act, and we will not shrink from that duty.”

Recent losses “won’t cause them to back down unless they get blowback from a quarter that I don’t know about,” said Henry Su, a former FTC official now at the law firm Bradley Arant Boult Cummings LLP.

And a judge at the Federal Trade Commission ruled on Sept. 1 against the agency’s effort to stop Illumina’s merger with Grail.

Meanwhile companies have changed their behavior, structuring deals to avoid accusations that they break antitrust law, and preparing for court fights that would have been avoided in the past by negotiations between the agency and companies to sell assets or otherwise remedy competition concerns.

“Anyone thinking about doing a merger that raises antitrust concerns must either fix it before notifying the government or go into the merger review ready to litigate,” said Andre Barlow of the law firm Doyle, Barlow & Mazard PLLC.

Cargill and Continental Grain did just that when their joint venture acquired Sanderson Farms to combine it with Wayne Farms, both chicken producers. Both Sanderson and Wayne had plants in Laurel, Mississippi, but Wayne sold theirs shortly after the deal was announced, raising a huge barrier to the government challenging the deal. It closed in July 2022.

All of this is not to say the Biden administration’s regulators have not had big successes.

The FTC also filed complaints to block the mergers of big healthcare companies in New Jersey, Rhode Island and Utah. All were abandoned.

The Justice Department has also had deals scrapped under pressure, including in shipping containers, construction materials and engineering.

“Ultimately to build your program, you need litigated victories,” he said. “There is some undefined critical mass of victories you need to be credible.” 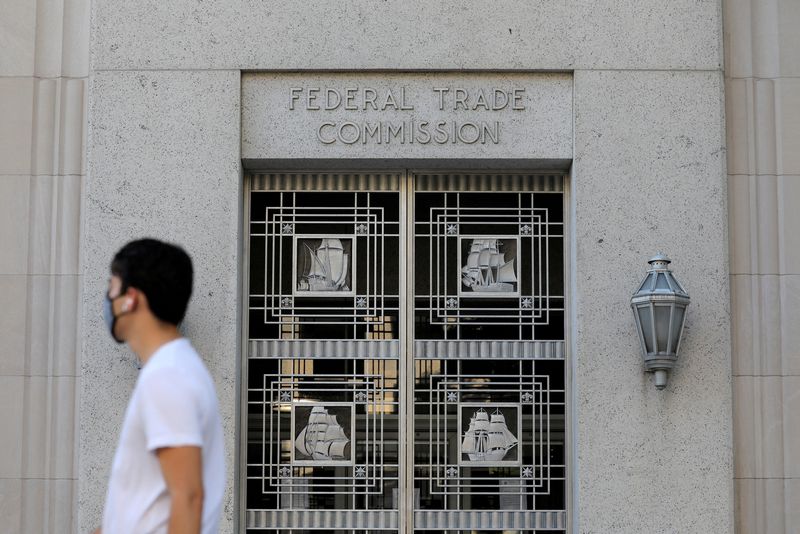