Judge clobbered a first-inning offering from Texas right-hander Jesus Tinoco over the left field wall to etch his name into the history books and give the Yankees an early lead at Globe Life Field in Arlington.

Judge watched intently after he sent the 1-1 breaking ball soaring toward the outfield at 164 km per hour, the crowd standing in anticipation.

The ball arrived 391 feet (119 meters) later into the glove of a lucky fan who cleanly snatched what will be a highly sought after collectors item, sending the crowd into a frenzy.

“For me, I’ve never tried to focus on a number,” Judge said after the game, which the Yankees lost 3-2.

“If I’m good enough, God willing, it will happen. Having that type of faith got me through this whole process.”

The popular 30-year-old’s team mates streamed out of the dugout and embraced him one-by-one after he crossed home plate to finally break the tie with Maris after failing to do so in the past five games, including one played earlier on Tuesday.

The outfielder was removed from the game in the bottom of the second inning as the AL East champions now look toward the playoffs.

Asked what he will remember most about the home run chase that captivated a nation, Judge said it was the passion of the fans.

Breaking News:  ‘Demolishing Our Chances To Stop Another 9/11’: Air Marshals Call Out Biden For Deploying Them To The Border

“It’s the constant support,” he said.

“Seeing Yankee Stadium on their feet for every single at-bat, booing pitchers for throwing balls, I got a base hit the other night and I was being booed for a single.

“It’s the little moments like that you look back on.”

The overall Major League Baseball (MLB) home run record belongs to Barry Bonds, with 73 homers hit for the National League’s San Francisco Giants in 2001. Bonds is among many of MLB’s great sluggers tainted by doping accusations during the so-called “Steroid Era”.

Judge, a California native who grew up rooting for the Giants and Bonds, has said he considers 73 to be the record.

But Roger Maris Jr., the son of the late Roger Maris, said Judge’s accomplishment is different.

“It has definitely been a baseball season to remember. You are all class and someone who should be revered. For the MAJORITY of the fans, we can now celebrate a new CLEAN HOME RUN KING!!”

Bonds, who never failed a drugs test, admitted in 2011 that he had used steroids but said his trainer led him to believe he was taking flaxseed oil and arthritis cream. He also holds the career home run record with 762.

The Yankees play their final game of the regular season on Wednesday. 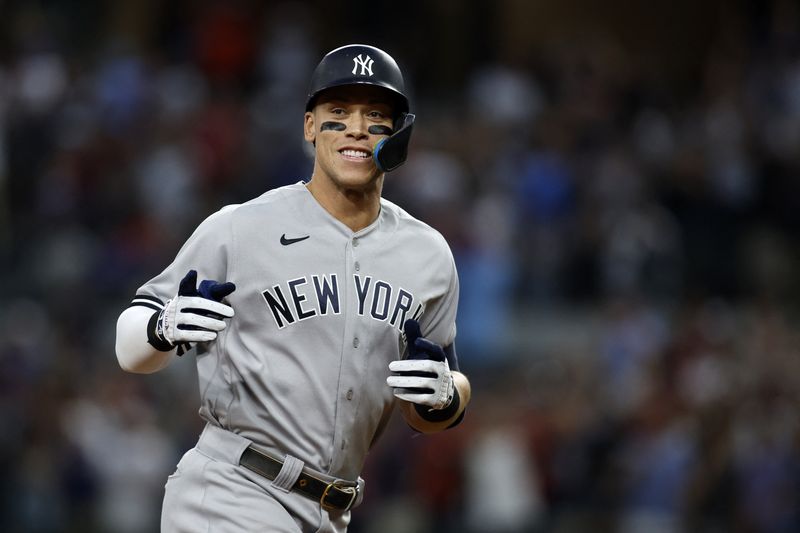 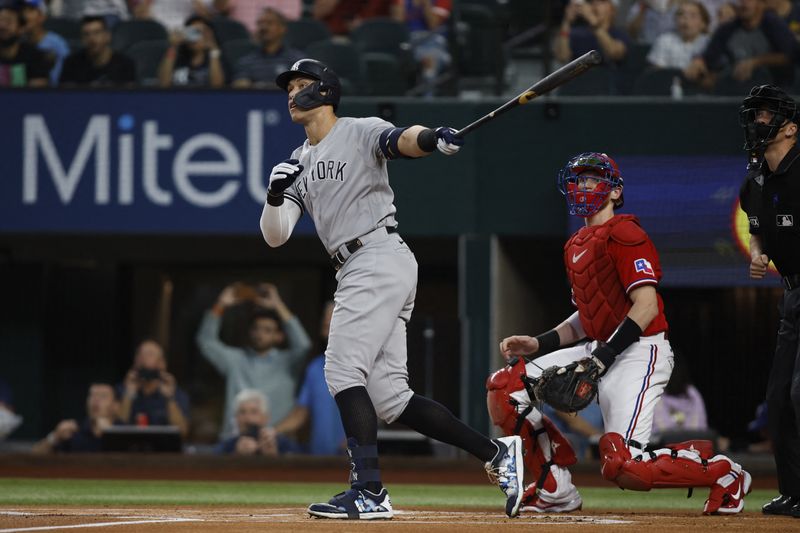 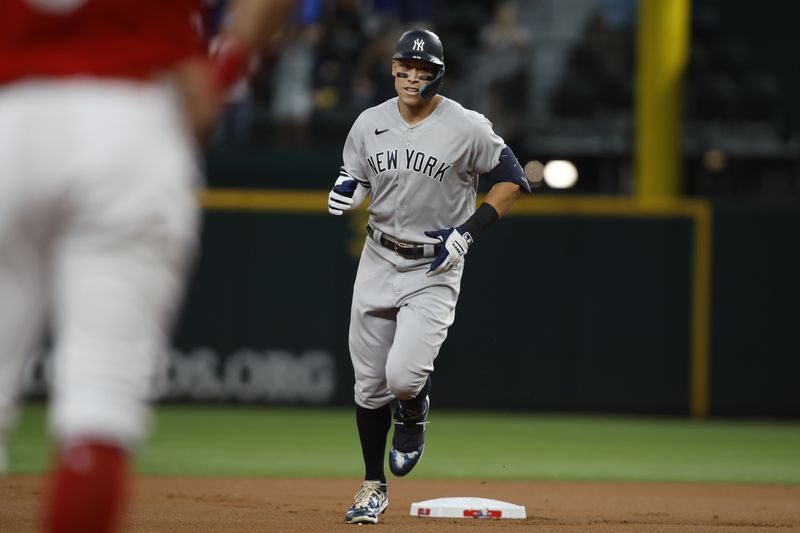 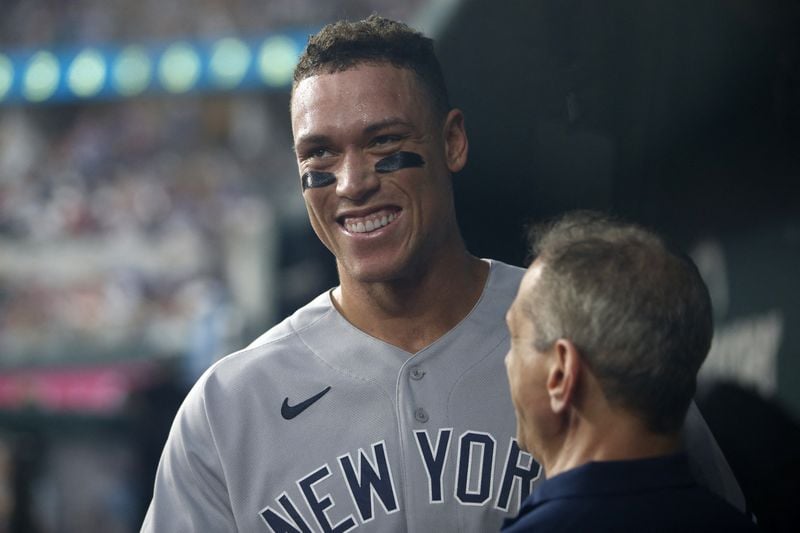 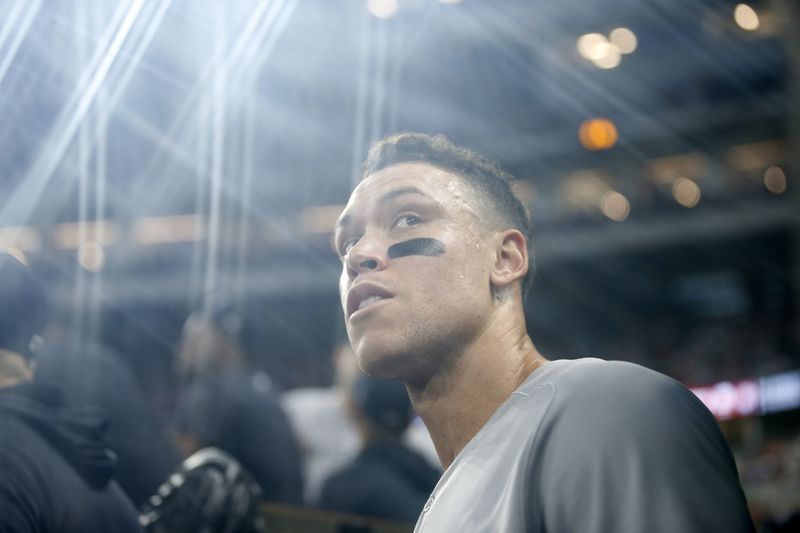