A look at the day ahead in European and global markets from Ankur Banerjee:

Elon Musk has had another change of heart and wants to proceed with his $44 billion bid to take Twitter Inc private, while an OPEC+ plan for a deep cut to global oil supplies has added to gloom in financial markets.

That’s more chaos and confusion for a market already frustrated by the missteps of Britain’s new government and more gossip about embattled Swiss bank Credit Suisse. Yet stock markets are up, the dollar is down and investors are latching on to some signs that global monetary hawkishness may have peaked.

Overnight, U.S. job openings fell by the most in nearly 2-1/2 years in August, which investors were quick to jump on as a sign the Fed could now be less aggressive. Stocks across the globe have risen, and a slew of data from Europe on Wednesday will provide investors with more clarity.

Meanwhile, just a day after a dovish turn by the Reserve Bank of Australia, New Zealand’s central bank was assertively hawkish and determined to keep raising rates.

Sterling also weakened on Wednesday, giving up some of its sharp gains from record lows a week ago. Liz Truss will be back in the headlines on Wednesday as the UK prime minister presses her message that Britain needs “to do things differently” to kickstart stagnant growth.

In her first speech to the party faithful as Conservative leader, Truss will hope to regain some of the trust after a dramatic a U-turn this week on one of her tax cuts.

ZURICH – Board Member Andrea Maechler of the Swiss National Bank (SNB) speaks at an event about inflation, rates -1130 GMT 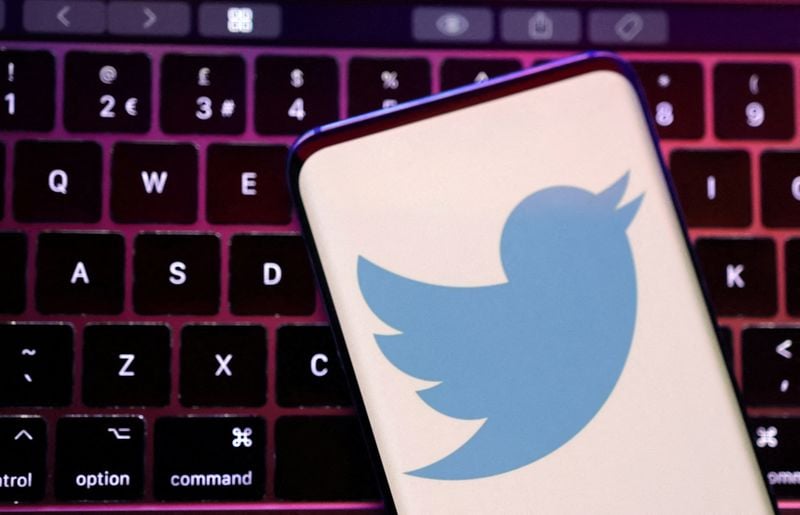 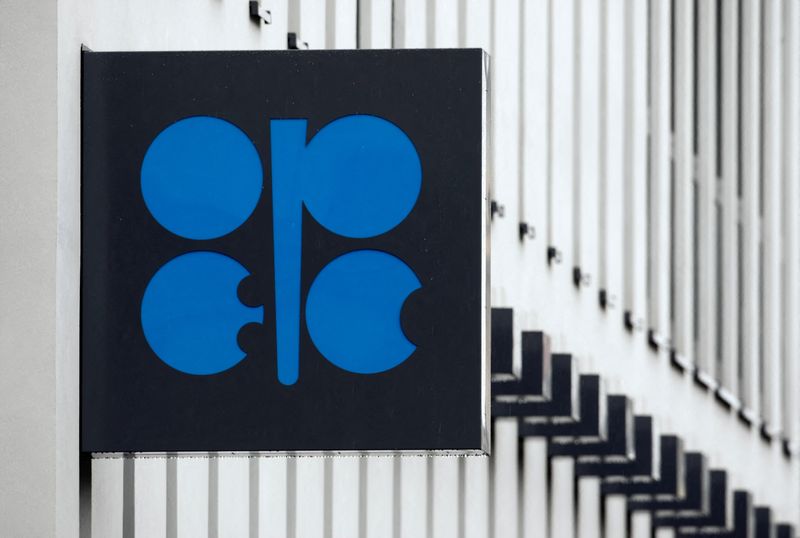