By Karin Strohecker and Vincent Flasseur

LONDON (Reuters) – Major developed central banks delivered in September rate hikes at a pace and scale not seen in at least two decades, ramping up their fight against multi-decade high inflation with little let-up in sight.

“For sure, central banks are focused on killing the inflation beast,” said Vincent Chaigneau, head of research at Generali in a quarterly outlook.

“But inflation lags the economic cycle. The risk is that hysteresis forces in the inflation cycle keep central banks on a war path for too long, causing policy overshooting.”

Growth fears over major central banks ramping up rates too fast and potentially too far had seen markets gyrate in the third quarter and cast a pall over the month ahead.

September central bank decisions did little to soothe these fears with the Federal Reserve hiking interest rates by 75 basis points for a third straight time and chair Jerome Powell vowing to “keep at it” while the Bank of England also raised rates.

Both the European Central Bank and Canada lifted benchmark rates, while policymakers in Switzerland effectively ended a decade of negative interest rates in Europe with their rate hike in September while Sweden’s central bank delivered the biggest rate increase in four decades.

There are signs though that some are looking to take the foot off the pedal. Norway predicted smaller hikes ahead after delivering a 50-bps rise on Sept. 22, while Australia, having lifted rates to seven-year highs in early September, surprised markets with a smaller-than-expected move in October, the first bank out of the starting block in the fourth quarter.

Across emerging markets, signs of the rate hike cycle coming to an end were more prominent. Ten out of 18 central banks delivered 600 bps of rate hikes in September, well below the monthly tally of 800-plus basis points in both June and July.

Hungary delivered a larger-than-expected 125 bps rise to end its tightening cycle in September while uber-hiker Brazil took a breather in September. Both central banks have delivered around 1,200 bps each of hikes since early 2021, emblematic of the early hiking efforts undertaken by policymakers in both emerging Europe and in Latin America, while Asia was still somewhat earlier in the cycle.

In total, emerging market central banks have raised interest rates by a total 6,340 bps year-to-date, more than double the 2,745 bps for the whole of 2021, calculations show.

“Emerging markets are way ahead of  many developed markets’ central banks including the Fed, the ECB and Bank of England,” Claudia Calich, head of emerging markets debt at M&G Investments.

“From the rates perspective, we are towards the end of the tightening cycle.”

(Reporting by Karin Strohecker and Vincent Flasseur in London, additional reporting by Jorgelina do Rosario in London; Editing by Emelia Sithole-Matarise) 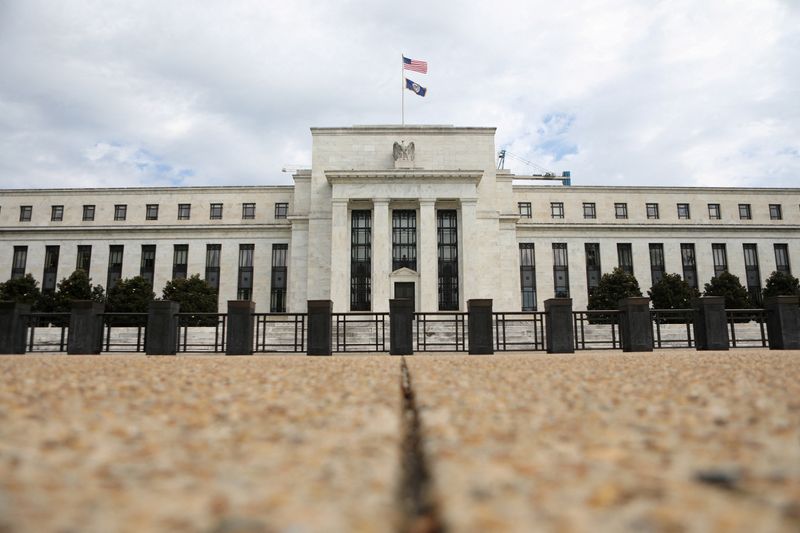