ATHENS (Reuters) -At least 18 people, most of them women, died when their vessel sank off the Greek island of Lesbos early on Thursday, the country’s coastguard said, in the second maritime disaster involving migrants in the Aegean Sea in under a day.

The boat was carrying about 40 people, authorities said, citing people who had been rescued so far. Eighteen bodies were recovered, including a man and a boy, and 25 other people were rescued. The search for survivors was continuing under adverse weather conditions, the coast guard said.

The boat sank east of Lesbos, which lies close to Turkey’s Aegean coast.

Greek Prime Minister Kyriakos Mitsotakis, speaking from Prague as he arrived for the inaugural summit of the European Political Community, urged Europe to “work together, in a much more meaningful way,” to prevent such incidents.

“And to completely neutralise the traffickers who are exploiting innocent people, desperate people, who are trying to reach the European continent on boats that are clearly not seaworthy,” he said.

Greek authorities had on Wednesday rescued 80 migrants – among them 18 minors – whose boat sank in stormy waters near the island of Kythira in southern Greece.

Greece was on the front line of a European migration crisis in 2015 and 2016, when around a million refugees fleeing war and poverty in Syria, Iraq and Afghanistan arrived in the country, mainly via Turkey.

The number of arrivals has fallen since then. But Greek authorities said they had recently seen an increase in attempted entries through the country’s islands and Turkish land border.

On Thursday, Shipping Minister Ioannis Plakiotakis said Turkey was not preventing human traffickers from exploiting migrants and urged it to respect a 2016 deal with the European Union to keep refugees and migrants away from Europe.

“As long as the Turkish coast guard does not prevent their actions, traffickers will pile unfortunate people, without safety measures, into boats that cannot withstand the weather conditions,” he said.

Turkey says it has ramped up measures to prevent people smuggling. Greece has faced repeated accusations from Ankara as well as from rights groups and the United Nations’ Refugee Agency UNHCR of pushing back migrants and refugees and sinking their boats, something Athens denies. 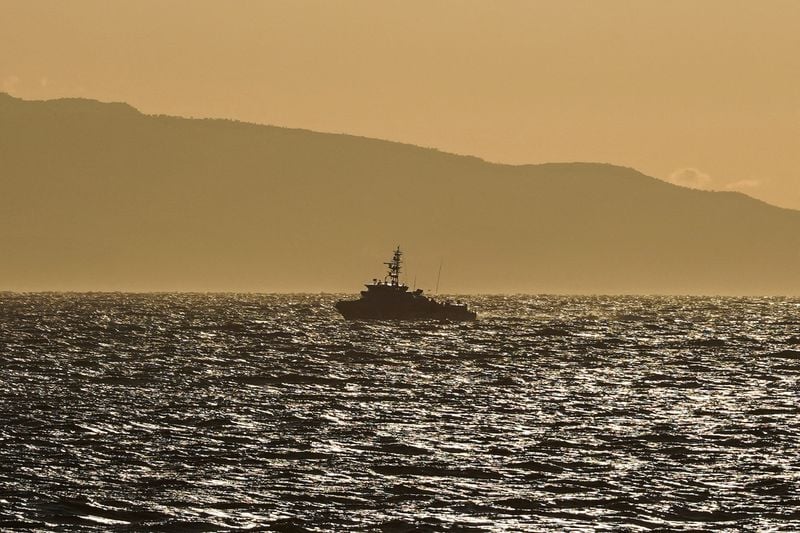 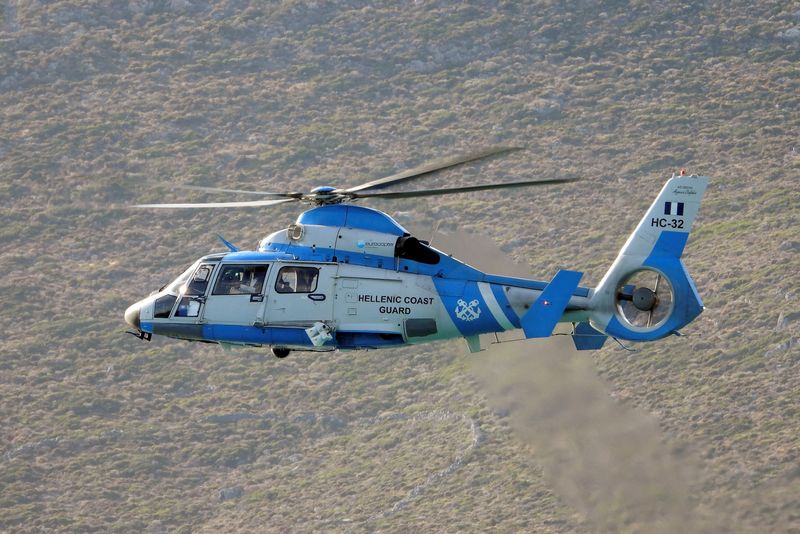 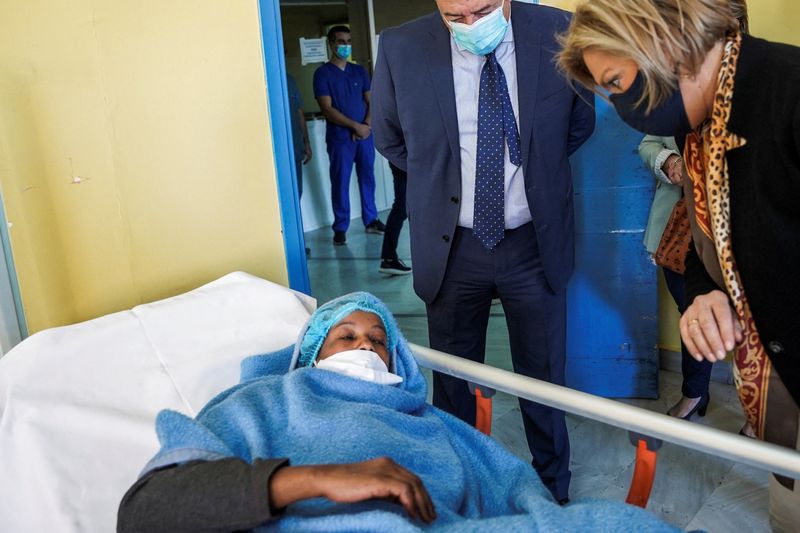