(Reuters) – Juul Labs Inc is canceling a planned expansion outside the United States and plans to lay off staff as a result, the Wall Street Journal reported on Thursday, citing people familiar with the matter.

The vaping company has also recently completed a refinancing of its secured debt, which buys the closely held company more time to explore longer-term options, the report said, citing the people.

In July, the once red-hot company was in the early stages of exploring several options including financing alternatives, as it had to deal with lawsuits and a probable ban on sales of its e-cigarettes by U.S. health regulators.

Late in September, Marlboro maker Altria Group Inc exercised the option to be released from its non-compete deal with Juul almost four years after buying a 35% stake in company.

Altria had also slashed the value of its stake in the e-cigarette maker to just $450 million, down from the original value of $12.8 billion, blaming a decrease in the chances of the U.S. health regulators approving the company’s e-cigarettes.

The Food and Drug Administration in early July, put on hold its ban on sales of Juul’s e-cigarettes in the United States, after the health agency for a brief period banned its products as data submitted by the company failed to show the sale of its products would be appropriate for public health.

The FDA then said that it would do an additional review of the company’s marketing application.

Juul did not immediately respond to Reuters request for a comment. 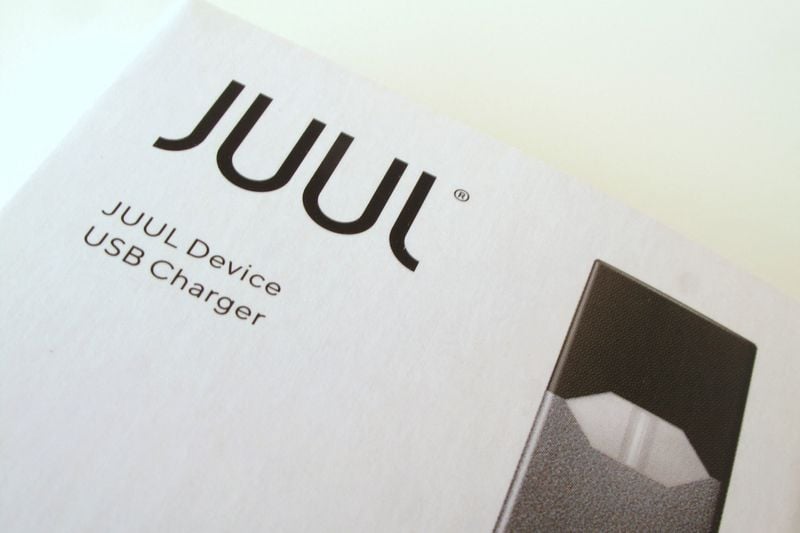