NEW YORK (Reuters) – Walmart Inc is planning to cut more than 1,000 jobs at an Atlanta facility that fulfills orders placed on Walmart.com.

In a Worker Adjustment and Retraining Notification (WARN) filed on Wednesday, the nation’s largest retailer said it would lay off 1,458 workers at the e-commerce fulfillment center located in Fulton Parkway in Atlanta, Georgia.

Walmart confirmed to Reuters that it was cutting its workforce at the facility and that workers were notified about the move in late August.

“As part of the conversion, the facility’s infrastructure, operational resources, processes, staffing requirements and equipment are being adjusted to meet the building’s needs.”

A WARN notice is mandated by U.S. labor law and requires companies with 100 or more employees to provide 60 days’ advance notification of plant closings and mass layoffs.

Earlier on Thursday, the company announced it would acquire Alert Innovation, a robotics and automation firm, to help speed up deliveries and cut the number of steps taken by employees in processing orders.

The Atlanta facility’s conversion is part of Walmart’s plan to modernize and build warehouses with a more high-tech spin to support its rapidly growing online business.

Pope added that affected workers are being assisted with paid job searches and that some employees have been hired back at other Walmart stores and supply chain facilities.

The news comes just two weeks after the Bentonville, Arkansas-based retailer announced plans to hire 40,000 new seasonal workers, most of them in-store associates, to prepare for the busy holiday season.

Many U.S. chains are betting that holiday shoppers will return to physical stores once again as e-commerce sales level off, and are staffing up accordingly.

Walmart employs more than 70,000 associates in the state of Georgia, according to its website. 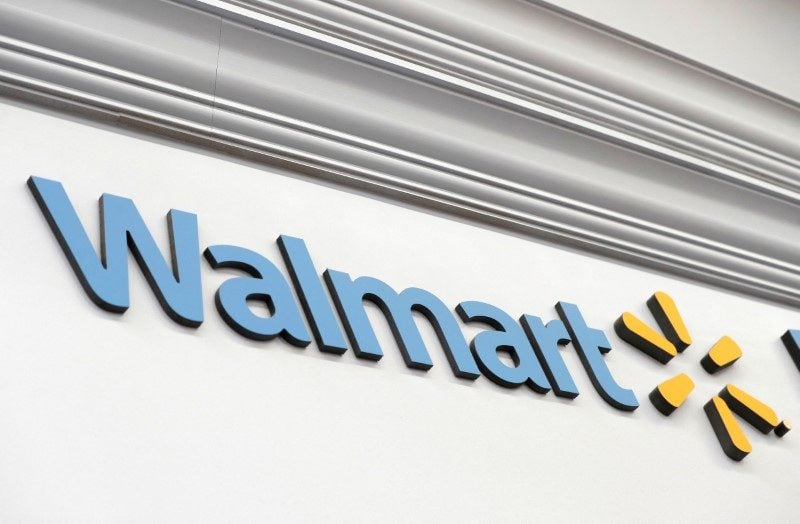