(Reuters) – Nike Inc has decided to suspend its relationship with Hockey Canada as the national governing body faces increased scrutiny over its handling of sexual assault allegations, the world’s largest sportswear maker said on Friday.

Nike is the latest sponsor to cut ties with Hockey Canada, which has been under fire since news broke in May of an alleged group sexual assault involving members of the country’s 2018 world junior team and subsequent out-of-court settlement.

Despite a freeze in funding by the federal government and mounting calls for wholesale changes, Hockey Canada’s interim board chair earlier this week defended the current leadership in place at the national governing body.

“After further review of Hockey Canada’s response, we’ve suspended our relationship with the federation and paused our support,” Nike said in a statement obtained by Reuters.

“We’ll continue to monitor the situation and await more information regarding Hockey Canada’s actions to address the findings in these investigations and create a safe environment for all athletes.”

Hockey Canada did not immediately respond to a request for comment.

The allegations against the unnamed players have not been proved in court but the Canadian federal government froze funding to the national governing body over its handling of the alleged sexual assault.

The embattled organization has since said it will no longer use a fund that was financed by registration fees of players across the country to settle sexual assault claims and also announced a full governance review.

Since the allegations surfaced, Hockey Canada unveiled a plan to “eliminate toxic behaviour” and the body’s chief executive said he is the right person to lead efforts for positive change within the sport across the hockey-loving country.

“We’re deeply concerned by the ongoing reports around Hockey Canada. We believe significant and substantive action is required to support athletes and transform hockey for future generations.”

(Reporting by Frank Pingue in Toronto; Editing by Toby Davis) 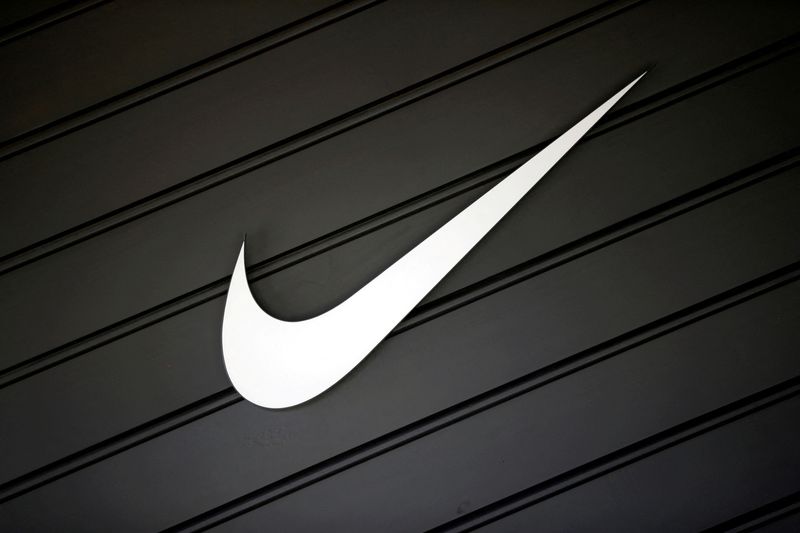