By Kanishka Singh and Hyunjoo Jin

WASHINGTON (Reuters) -Billionaire Elon Musk, days after floating a possible deal to end the war between Russia and Ukraine that drew condemnation in Ukraine, suggested that tensions between China and Taiwan could be resolved by handing over some control of Taiwan to Beijing.

“My recommendation . . .  would be to figure out a special administrative zone for Taiwan that is reasonably palatable, probably won’t make everyone happy,” the world’s richest person, told the Financial Times in an interview published on Friday.

Musk was responding to a question about China, where his Tesla electric car company operates a large factory in Shanghai.

Beijing, which says democratically ruled Taiwan is one of its provinces, has long vowed to bring Taiwan under its control and has not ruled out the use of force to do so. Taiwan’s government strongly objects to China’s sovereignty claims and says only the island’s 23 million people can decide its future.

“And it’s possible, and I think probably, in fact, that they could have an arrangement that’s more lenient than Hong Kong,” Musk, was quoted as saying by the newspaper.

China has offered Taiwan a “one country, two systems” model of autonomy similar to what Hong Kong has, but that has been rejected by all mainstream political parties in Taiwan and has no public support, especially after Beijing imposed a tough National Security Law in the city in 2020.

“Individual independent companies cannot take their ownership as a joke,” Wang said. “So why should they casually pass off the democratic freedoms, sovereignty and way of life of 23 million Taiwanese? It’s not acceptable for Ukraine, and Taiwan certainly won’t allow it.”

A senior Taiwanese official familiar with security planning in the region told Reuters that “Musk needs to find a clear-headed political adviser”.

“The world has seen clearly what happened to Hong Kong,” the official said on condition of anonymity as he was not authorized to speak to the media. “Hong Kong’s economic and social vibrancy abruptly ended under Beijing’s totalitarian rule.”

The Shanghai factory accounted for about half of Tesla’s global deliveries last year. Musk said China has sought assurances that he would not offer the Starlink internet service of his SpaceX rocket company there.

Musk said he reckoned that conflict over Taiwan was inevitable and warned of its potential impact on not only Tesla, but also on iPhone maker Apple Inc and the wider economy. The interview did not elaborate on those remarks.

Earlier this week, Musk proposed that Ukraine permanently cede Crimea to Russia, that new referendums be held under U.N. auspices to determine the fate of Russian-controlled territory, and that Ukraine agree to neutrality.

He asked Twitter users to weigh in on his plan, drawing sharp criticism from Ukrainian President Volodymyr Zelenskiy, who proposed his own Twitter poll: “Which @elonmusk do you like more? One who supports Ukraine (or) one who supports Russia.”

(Reporting by Kanishka Singh in Washington and Hyunjoo Jin in San Francisco; Additional reporting by Yimou Lee and Ben Blanchard in Taipei, and Yew Lun Tian in Beijing; Editing by Leslie Adler and William Mallard) 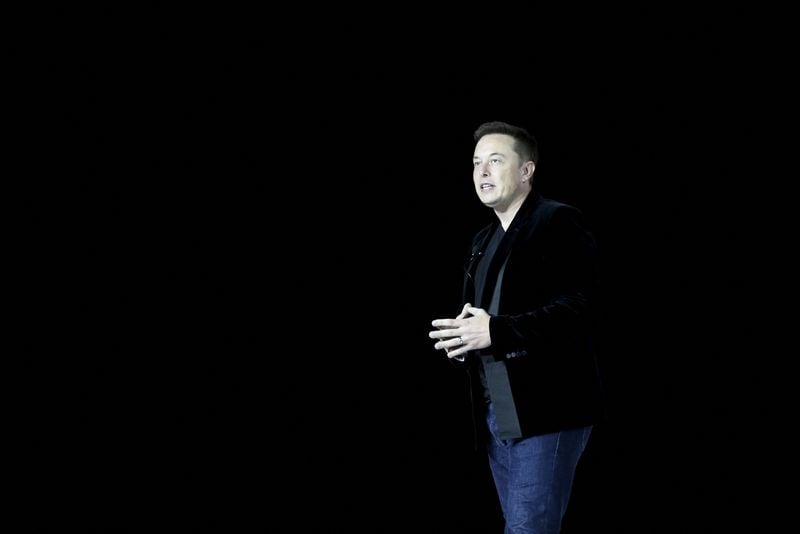