LONDON (Reuters) – The mayor of London urged business leaders on Monday to invest in climate solutions, saying the British capital would need another 75 billion pounds ($84.05 billion) in investment to meet its climate goals.

Noting infrastructure crippled by extreme heat to homes damaged in wildfires, Sadiq Khan warned that “no one will be able to claim with any credibility that we were not given fair warning.”

Taking aim at the new conservative government of Prime Minister Liz Truss, the mayor said that “while the doors of Whitehall might be closing to climate action, the doors of City Hall will remain wide open for as long as I’m in office.”

Since taking office, Truss has reversed a ban on drilling for natural gas and announced fiscal plans to cut the highest rate of income tax – a policy the government reversed on Monday – as part of a package of financial measures that last month sent sterling and British government bonds into meltdown.

Khan said during his opening address at the Reuters IMPACT climate conference in central London that his city was working to reach net-zero emissions by 2030 to “avoid a catastrophic climate crisis.” The city’s activities include investing in green jobs and infrastructure, decarbonising buildings, opening more cycling lanes to discourage driving and promoting electric vehicles.

But London would need more help, he said.

“In excess of 75 billion pounds of investment is needed,” Khan said. “We simply cannot deliver this without the private sector.” 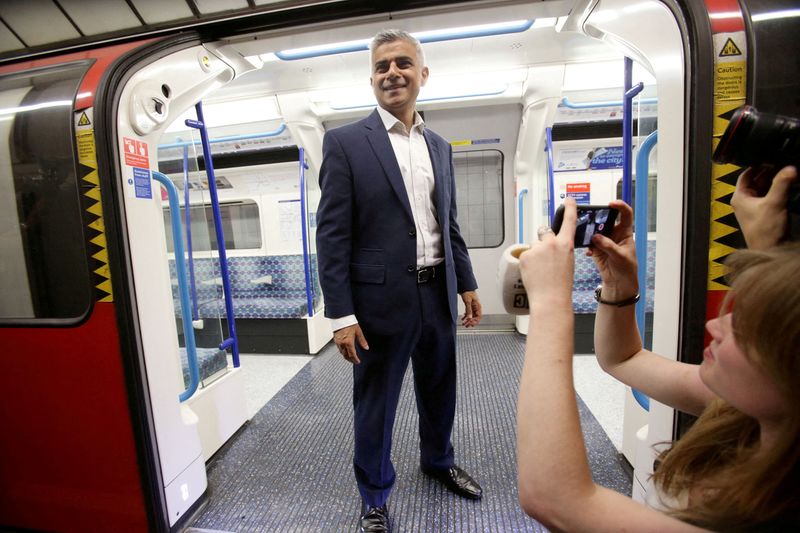