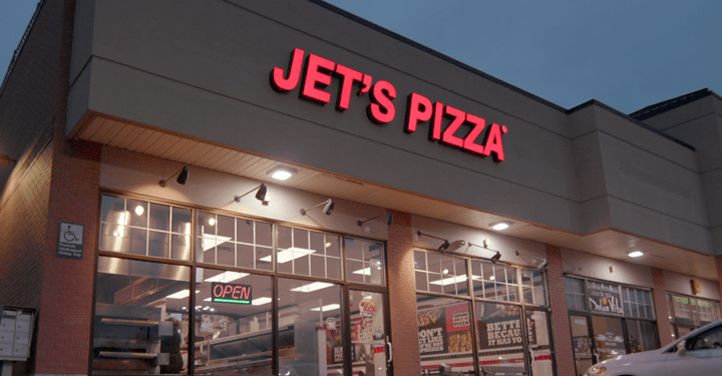 Sterling Heights, MI  (-)  Jet’s Pizza, known for their famous Detroit-style pizza, is growing their brand more than ever coming into 2022.

This year, Jet’s has plans to open 30 new locations. They will be expanding out west and introduce Jet’s in new states including Utah, Kansas, New Mexico, Washington, and Las Vegas, Nevada.

“It’s truly incredible to see the love for our brand grow. People appreciate quality and that’s what sets us apart,” said John Jetts, president of Jet’s America, Inc. “We continue to have new franchisees who want to be part of this era of growth. Last year we had 294 new applicants want to open up their own Jet’s Pizza.”

In addition to making the best Detroit-Style pizza around with quality ingredients, new franchisees can enjoy the technological advancements Jet’s has developed and enhanced over the past five years.

Jet’s expects this number to continue to grow as text to order becomes more widely available across the franchise and as more locations open doors in 2022.

For more information about how to franchise your own Jet’s Pizza, go to jetspizza.com. 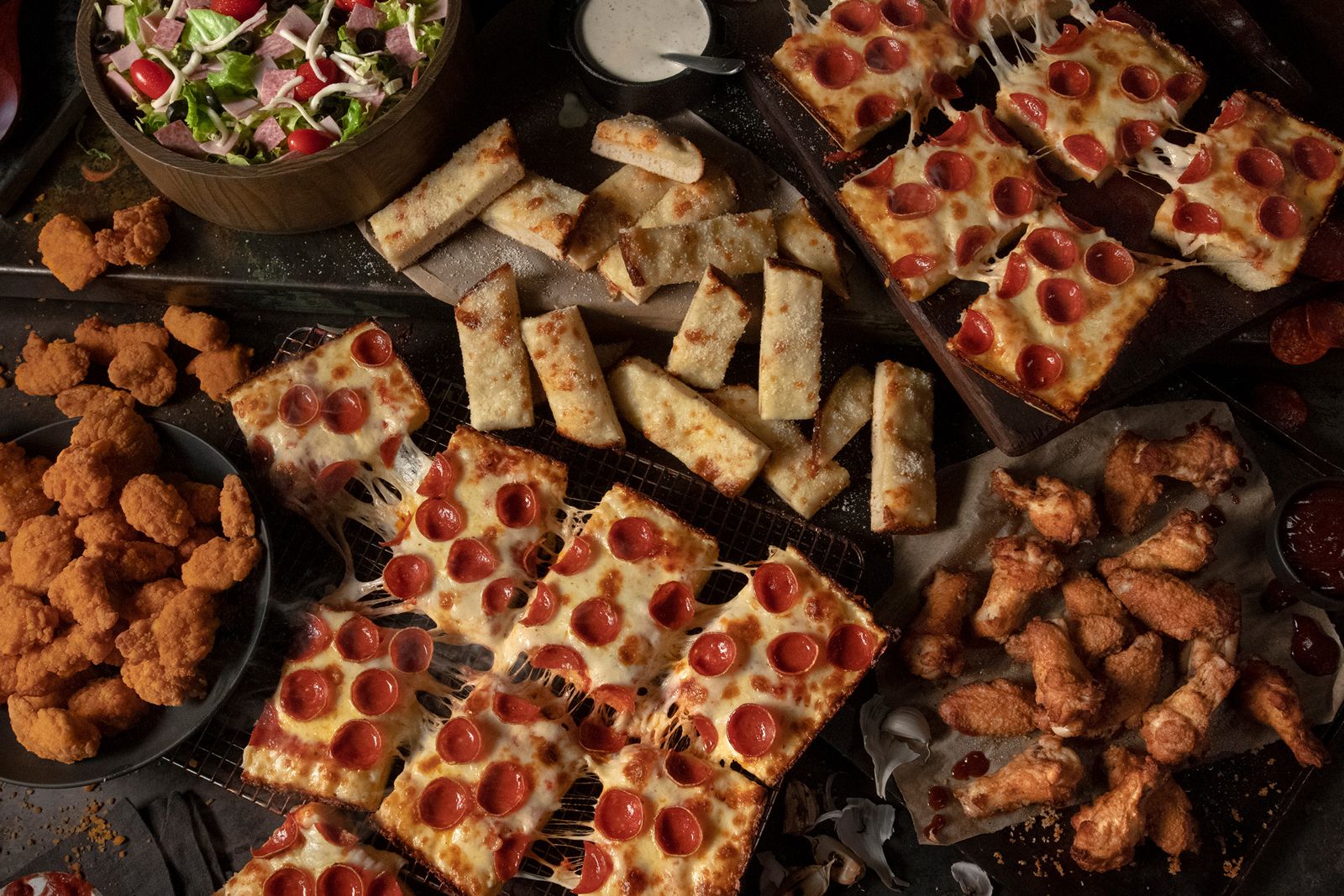 Jet’s Pizza® is based in Sterling Heights, Michigan. It was founded as Jetts Party Shoppe and Pizzeria in 1978 by brothers, John and Eugene Jetts. Since then, it has now grown to nearly 400 stores in 19 states. Jet’s Pizza® is known for its Detroit-style, deep-dish pizzas, and fresh, high-quality ingredients. Every morning the dough is prepared by hand, premium mozzarella is grated, vegetables are hand-cut, and sauce is made with fresh vine-ripened tomatoes mixed with Jet’s proprietary spice and herb blend.