(Reuters) – Salman Rushdie lost sight in one eye and the use of one hand following an attack on stage at a literary event in western New York in August, his agent said.

Andrew Wylie, who represents literary giants such as Saul Bellow and Roberto Bolano, described the extent of the injuries Rushdie suffered in the “brutal” attack in an interview with Spanish newspaper El Pais.

Wylie described the author’s wounds as “profound,” and noted the loss of sight of one eye. “He had three serious wounds in his neck. One hand is incapacitated because the nerves in his arm were cut. And he has about 15 more wounds in his chest and torso.”

The agent declined to say whether “The Satanic Verses” author, 75, was still in hospital more than two months after police said a 24-year-old New Jersey man stabbed the writer in the neck and torso just before Rushdie was to give a lecture at Chautauqua Institution, a retreat about 12 miles (19 km) from Lake Erie.

The novelist was rushed to the hospital after sustaining severe injuries in the attack, including nerve damage in his arm, wounds to his liver, and the likely loss of an eye, Wylie said at the time.

The attack came 33 years after Ayatollah Ruhollah Khomeini, then Iran’s supreme leader, issued a fatwa, or religious edict, calling on Muslims to assassinate Rushdie a few months after “The Satanic Verses” was published. Some Muslims saw passages in the novel about the Prophet Muhammad as blasphemous.

Rushdie, who was born in India to a Muslim Kashmiri family, has lived with a bounty on his head, and spent nine years in hiding under British police protection.

While Iran’s pro-reform government of President Mohammad Khatami distanced itself from the fatwa in the late 1990s, the multimillion-dollar bounty hanging over Rushdie’s head kept growing and the fatwa was never lifted.

Khomeini’s successor, Supreme Leader Ayatollah Ali Khamenei, was suspended from Twitter in 2019 for saying the fatwa against Rushdie was “irrevocable.”

The man accused of attacking the novelist has pleaded not guilty to second-degree attempted murder and assault charges. He is being held without bail in a western New York jail. 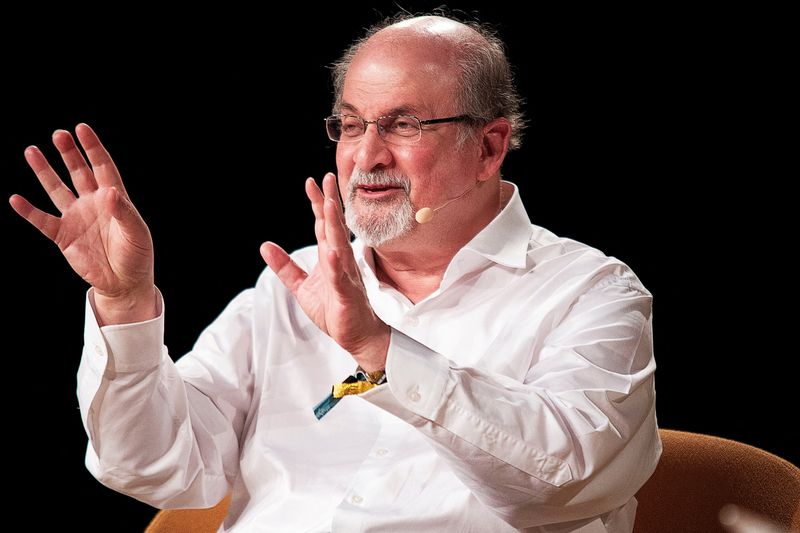 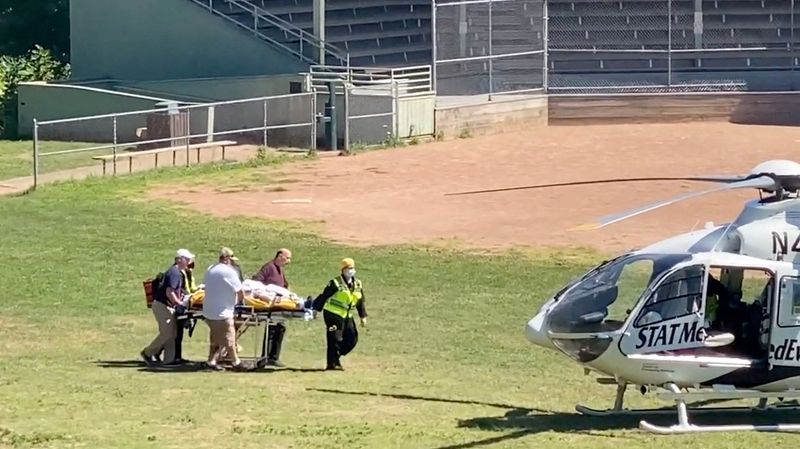 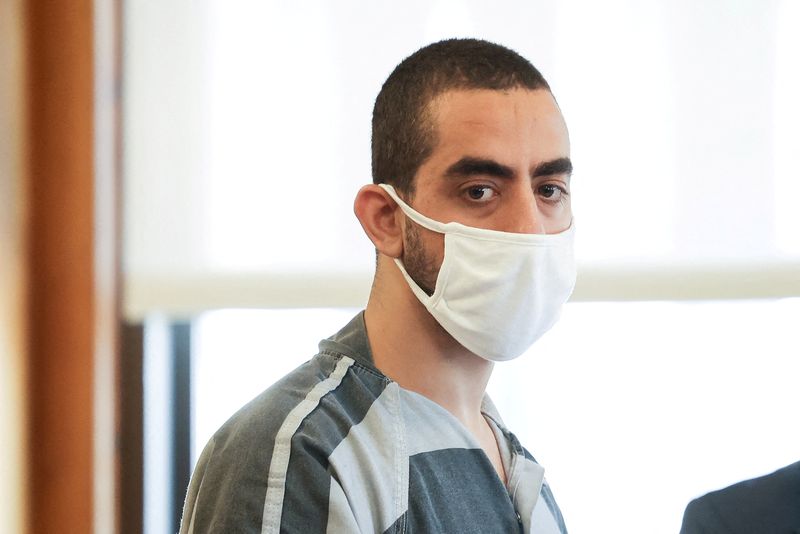