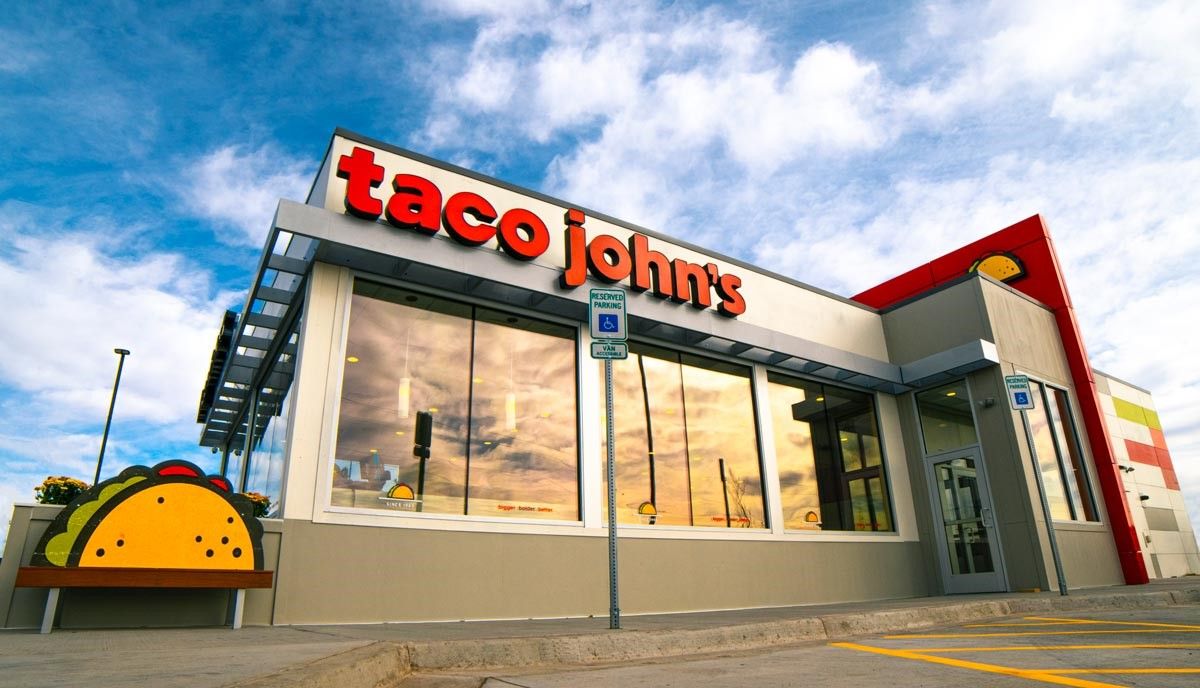 Milan, IL  (RestaurantNews.com)  Taco John’s is turning up the crunch in Milan! The popular Mexican quick-service restaurant is set to start serving its bigger. bolder. better. flavors at 120 E. 10th Ave. on Monday, May 17.

To celebrate its grand opening, Taco John’s will join the Milan Chamber of Commerce in hosting an official ribbon-cutting ceremony starting at 9 a.m. Fans should consider arriving early because the first 100 guests that visit the new Taco John’s restaurant on grand opening day will receive a Golden Ticket for FREE Potato Olés for a year! Never had Potato Olés? These little slices of heaven are round bites of crunchy potato, cooked fresh and sprinkled with a signature blend of spices. Try dipping ‘em in nacho cheese, sour cream, guacamole or salsa. Their bold flavor will be the best part of your day!

“We couldn’t be more excited to bring Taco John’s signature creations to our hometown of Milan,” said Owner Will Steele. “We’re a local family-owned restaurant that’s eager to show our community what Taco John’s is all about. The new restaurant is in the perfect location, near the Quad Cities Airport, making it super convenient for everyone to stop by. We can’t wait to celebrate with all of our neighbors next week!”

What:              Taco John’s to celebrate its grand opening with an official ribbon-cutting ceremony hosted by the Milan Chamber of Commerce. To add to the excitement, the first 100 guests will receive a Golden Ticket for FREE Potato Olés for a year!

This opening marks the first Taco John’s in Milan, fourth in the Quad Cities Metropolitan area, 13th in Illinois and 390th systemwide.

Founded in 1969 in Cheyenne, Wyoming, Taco John’s® has been serving bigger. bolder. better. flavors for more than 50 years. Now, Taco John’s operates and franchises nearly 400 restaurants in 22 states – making it one of the largest Mexican quick-service restaurant brands in America. With bold originals like Potato Olés®, Taco John’s knows how to Olé The Day. Taco John’s prides itself on serving generous portions of its signature menu items that are made-to-order using fresh, high-quality ingredients, seasonings and sauces. The brand was listed No. 2 in the “Mexican Food” category on Entrepreneur’s “Top Food Franchises of 2020.” Taco John’s is led by CEO Jim Creel who was recently named one of “The Most Influential Restaurant CEOs in the Country” by Nation’s Restaurant News. For more information, visit tacojohns.com and follow Taco John’s on Facebook, Instagram and Twitter.