LONDON (Reuters) – Half of Britons plan to spend less on Christmas this year as a cost of living crisis, amid surging food and energy costs, curtails their purchasing power, market researcher Kantar said on Monday.

It said one in three shoppers who expects to spend less plans to cut gift budgets for close friends and family by over 25 pounds ($28.30) per person.

UK consumers have been reining in their spending with inflation hitting 10% and they also face the prospect of a tighter squeeze in 2023 after finance minister Jeremy Hunt said he would scrap tax cuts previously planned by outgoing Prime Minister Liz Truss.

Kantar said 37% of UK consumers are struggling with their financial situation, while 47% are worried about Christmas.

“With the inflationary backdrop, brands will need to ensure their Christmas advertising campaigns strike the appropriate note with the public,” it said, noting that only 18% of consumers strongly agree that they are looking forward to festive ads this year.

Several retailers, including Britain’s biggest supermarket group Tesco and online fashion seller ASOS, have warned about their profit outlook this month as they face higher energy and staff costs, and a weak pound. 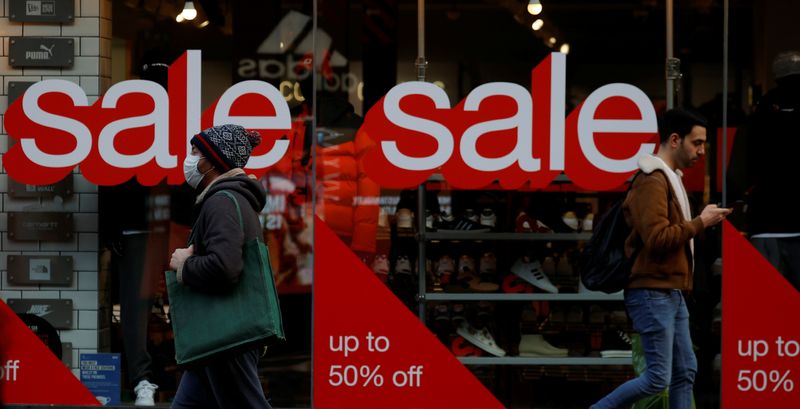