(Reuters) – Iran’s Foreign Ministry spokesperson said on Monday that the United States lacked the political will for the revival of the 2015 nuclear deal.

“We do not do talks for the sake of talks. Iran is ready for the revival of the 2015 nuclear deal, but it seems Washington does not have the political will,” ministry spokesperson Nasser Kanaani said in televised news conference. 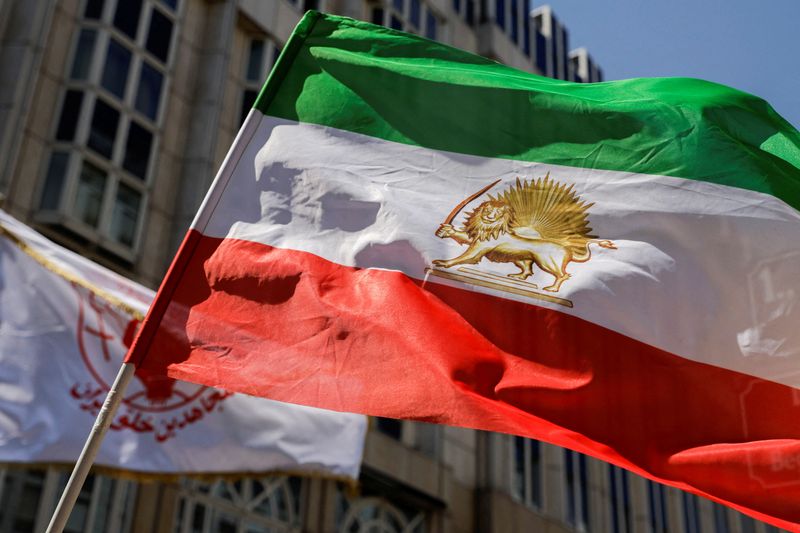