WASHINGTON (Reuters) -Reports that the United States was discussing launching a national security review of some of Elon Musk’s ventures were “not true,” said the White House on Monday.

White House press secretary Karine Jean-Pierre declined to comment on the Biden administration’s relationship with Musk or his business dealings with other countries.

Bloomberg on Thursday reported that U.S. officials were weighing what tools, if any, were available to allow the U.S. government to subject some of Musk’s ventures, including SpaceX’s Starlink satellite network and his $44 billion deal for Twitter Inc, to national security reviews.

The presence of foreign investors in Musk’s Twitter deal could trigger a review by the Committee on Foreign Investment in the United States (CFIUS), Bloomberg reported at the time. 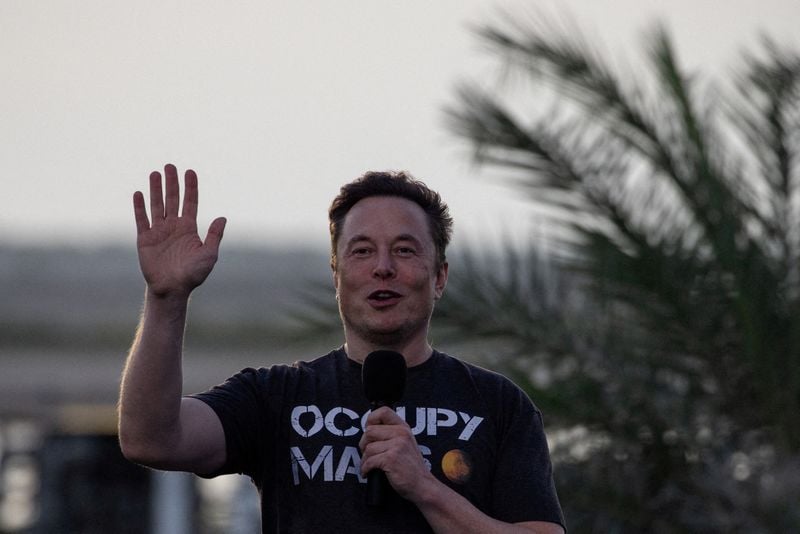