BRASILIA (Reuters) – Brazil’s Treasury will receive 45 billion reais ($8.5 billion)from loans it has granted to development bank BNDES in the past, the Economy Ministry said on Tuesday, an action that will help reduce the country’s gross debt.

The amount still owed by BNDES totals 69.1 billion reais, and the bank will pay the Treasury 45 billion reais by November 30th, the ministry said in a statement.

Between 2008 and 2015, under the administrations of the leftist Workers Party (PT), the Brazilian Treasury transferred more than 500 billion reais to the development bank, weakening public finances and squeezing commercial lenders out of capital markets. In recent years, the bank has pursued a policy of returning these loans to the Treasury.

In early September, Economy Minister Paulo Guedes estimated that 90 billion reais were about to be returned, leading the gross debt to fall around 76.6% of GDP.

According to the latest data from the central bank, Brazilian gross debt stands at 77.5% of GDP. 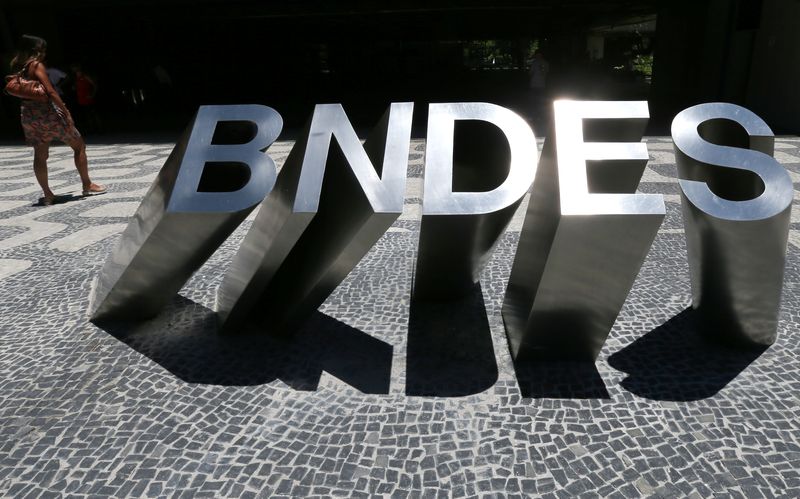