By Michel Rose and Andreas Rinke

“We learnt about it in the press. That’s not the done thing,” a senior French official said.

German officials had visited the Elysée palace days earlier and said nothing about the package Paris believes hands an unfair advantage to German companies and threatens the European Union’s single market.

The number of issues on which France and Germany – the EU’s two richest and most influential members – are at odds is growing, from the bloc’s defence strategy to its response to the energy crisis, relations with China and even fiscal policy.

The standoff comes as the EU struggles to reach an agreement on whether to cap gas prices in response to Russia’s war in Ukraine.

It is also impacting Europe’s plans to build its next generation of fighter jets, gas pipeline projects across the EU, German plans to let China invest in its ports.

To be sure, the Franco-German couple have had their ups and downs before and divorce has never ensued.

But Europe can ill afford a breakdown in relations that weakens EU unity as it firefights multiple crises: Russia’s war on its eastern fringe, spiralling inflation and its biggest economies teetering on the brink of recession.

“The goal is to make Berlin understand there’s a problem,” the senior French official said.

But beyond the different dossiers that have been the bane of French and German diplomats for years, a clash of personalities, rivalry for European leadership and wider strategic differences are now bursting out into the open, despite efforts to maintain a facade of unity, French and German sources say.

Macron has found it disconcerting that Scholz shows little interest in investing personal time with his French counterpart, unlike his predecessor, Angela Merkel, and has instead cultivated links with the leaders of Spain, Portugal and the Netherlands.

“Macron and Merkel exchanged texts every single day. Scholz doesn’t talk to Macron every day. We even struggled to get them to meet in person,” the French official said.

Beyond the lack of personal chemistry between the modest German leader and the more flamboyant French president, diplomats say the two leaders are at odds over the strategic lessons to be learned from the war in Ukraine.

After warning Germany in vain over the risk of an over-dependence on Russia for its gas, Macron feels vindicated in his push to strengthen European self-reliance, from energy to defence and trade, French officials say.

Scholz’s decision therefore to allow a Chinese company to buy a stake in its largest port and pursue what the French say is a short-sighted mercantilist policy towards China has baffled Paris.

“They still haven’t learnt their lesson,” another French official said.

German officials say that they are aware they need to reduce their reliance on China, but they add that this should not mean banning all Chinese investment in Europe.

On defence, the decision by Berlin to launch a European air defence system with 14 countries including Britain but not France – the EU’s most prominent military power – was the last straw, French officials said.

German officials say France had been invited to join but declined. The French say the proposal to buy non-European material, such as Israel’s Arrow 3 system, and U.S. Patriot and German IRIS-T units, was a non-starter.

In Berlin, government officials play down any divisions. They point to common ground found recently on Macron’s European Political Community initiative and say France needs to understand Germany’s domestic challenges of contending with turbulent coalition partners which slow down decision-making.

“It’s not the end of the world,” one official said.

Scholz’s need to deal with a tricky coalition has led to Germany becoming more inward-looking and less consultative with partners like France, analysts say.

Tara Varma of the ECFR think-tank in Paris said there was a perception in Paris and other European capitals of German foreign and security policy being driven by a “Germany First” ethos.

Meanwhile Macron faces his own difficulties at home, shorn of a working majority in parliament that will curb his ability to act as a disrupter at home and distracts him in Brussels.

When Scholz flies to Paris for a hastily scheduled lunch with Macron, the handshakes and smiles will no doubt belie the simmering tensions.

“The ultimate reason is that both are locked in a competition for primacy in the EU,” said Ulrich Speck, a German analyst at Neue Zurcher Zeitung.

(Reporting and writing by Michel Rose; editing by Richard Lough and Hugh Lawson) 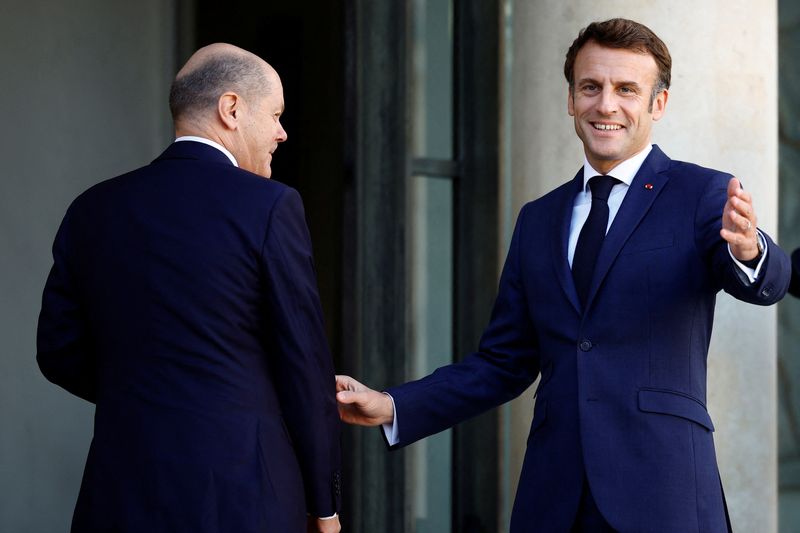 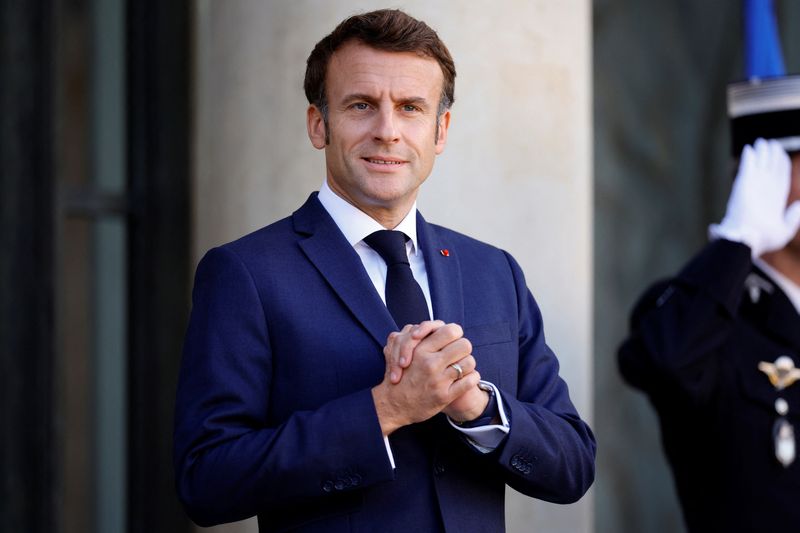 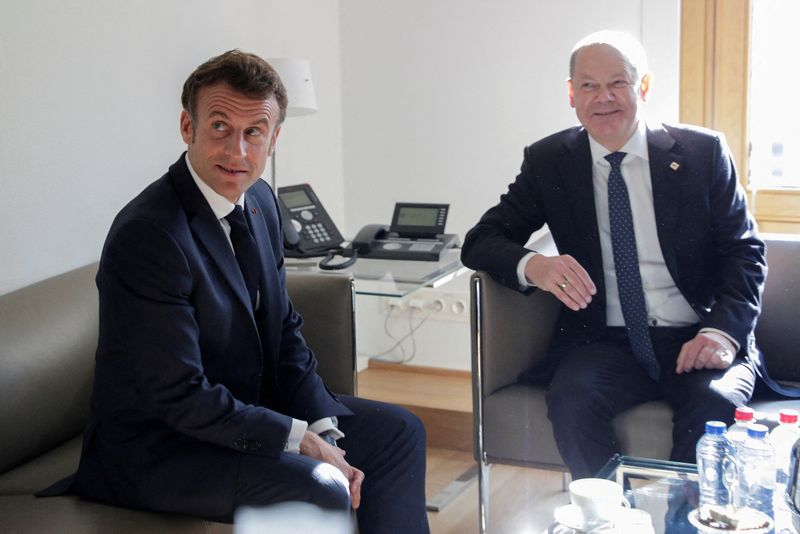 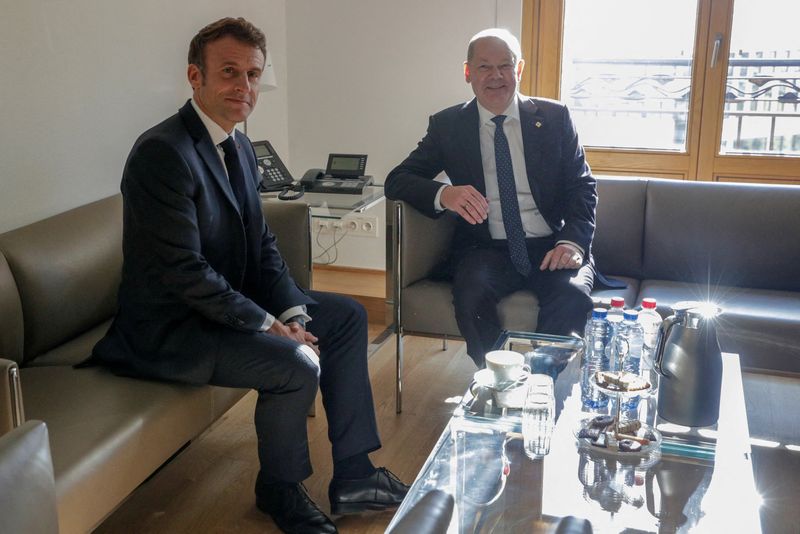