TOKYO (Reuters) – Solid wage growth, not a spiralling yen, is likely to be the trigger that drives the Bank of Japan away from its ultra-low interest rates as the policymakers cling stubbornly to hopes a tight job market will eventually revive consumer demand.

With Japan’s economy still weak, the BOJ is not expected to raise interest rates in the near-term, even if that means more downward pressure on the yen, which has plunged to 32-year lows against the dollar and inflated import costs for businesses.

But the focus could shift to the BOJ’s controversial bond yield cap toward April next year, say four sources familiar with the central bank’s thinking, when companies and labour unions set next year’s wages that will reflect the rise in inflation in 2022.

Governor Haruhiko Kuroda will also see his second, five-year term end in April, opening the prospect of a gradual shift away from his radical stimulus programme, analysts say.

“It’s a once-in-a-lifetime opportunity for Japan to finally see a positive wage-inflation cycle kick off,” said one of the sources. “It’s also a critical moment for the BOJ in deciding what to do with its yield cap.”

Investors are on high alert for when the BOJ will shake off its status as a dovish outlier among global central banks by tweaking yield curve control (YCC), under which it sets negative short-term rates and caps the 10-year bond yield around zero.

Were the BOJ to tweak YCC, the most likely first step would be either to hike the 10-year yield target, or widen the implicit 50-basis-point band set around it.

The market repercussions could be huge. Even a slight hike in the yield target could ignite a massive bond sell-off, as it means relaxing the lid the BOJ imposes on the 10-year yield through offers of unlimited bond buying.

The BOJ rules out using rate hikes to stem yen falls, as Japanese law gives the government, not the central bank, jurisdiction over exchange-rate policy.

But that does not mean Japan’s low rates are eternal. The BOJ’s carefully worded guidance gives it leeway to tweak the YCC targets before inflation stably hits 2%, as long as it keeps overall monetary conditions loose.

Some BOJ officials see scope to debate a tweak to YCC next year, if wages rise enough and heighten prospects for achieving demand-driven inflation of around 2%, the sources said.

“The key is whether wages, income and consumption increase,” said a second source. “If they do, conditions could fall into place” to debate a policy tweak, the source said.

While wages have barely risen in recent years, the chance of success could be higher this time around. Stubbornly high raw material costs have unleashed a wave of price hikes, pushing consumer inflation above 2% for six straight months in September.

A recent survey showed companies expect inflation to hit 2% five years from now, a sign Japan may be finally shaking off its sticky deflationary mindset.

Japan’s main umbrella union Rengo said it will demand wage hikes of around 5% next year to compensate employees for rising inflation, up from the 4% target set for this year.

While actual wages rose just 2% so far this year, the union’s ambitious target and Kishida’s focus on driving up pay pile pressure on companies to increase salaries, analysts say.

“The outcome of wage negotiations will be crucial” in gauging the BOJ’s policy outlook, a third source said. “There’s hope things could turn more positive than in the past.”

For now, Kuroda is defying public criticism and doubling down on YCC, betting that recent cost-driven inflation will prove temporary, and warning of global recession risks.

There is also no consensus within the BOJ’s nine-member board on how quickly the bank should phase out stimulus. In April, dovish board member Asahi Noguchi said wages must rise by nearly 3% for the BOJ to tweak its ultra-loose policy.

But public sentiment is increasingly turning against YCC as the weak yen inflates the cost of living, putting Prime Minister Fumio Kishida under scrutiny in parliament.

Yields on super-long bonds have risen to multi-year highs despite the BOJ’s aggressive bond buying, casting doubt on the effectiveness of YCC.

The shifting public mood, and recent growing signs that inflationary pressure may last longer than expected, could tilt the BOJ board more in favour of at least debating a tweak to YCC as Kuroda heads for the door.

“There’s a question on how long the BOJ should maintain its current policy,” a fourth source said. “It’s an issue that could become more imminent next year.” 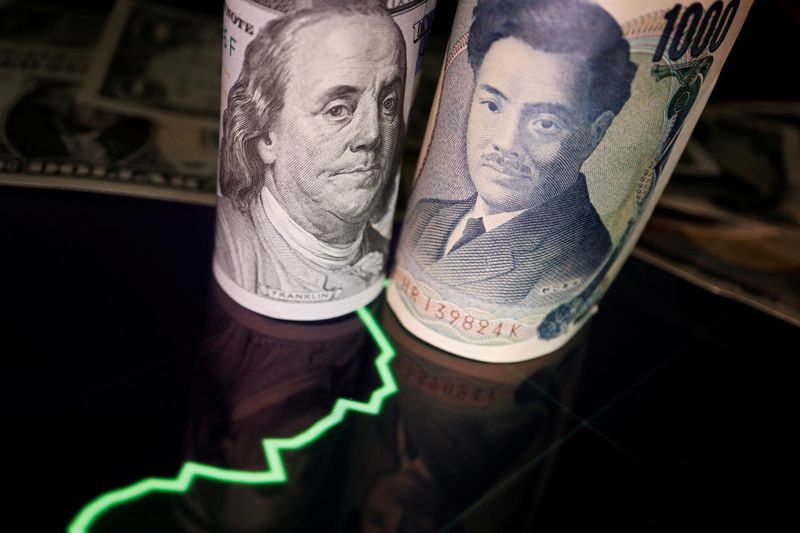