(Reuters) -U.S. companies from tech giants Alphabet and Microsoft to GE and toymaker Mattel reported big slowdowns in growth or warned things were going to get worse, fanning recession fears and driving down stocks.

The gloomy reports spilled into Asia on Wednesday, with South Korean chipmaker SK Hynix Inc saying the memory chip market is facing “unprecedented deterioration” and it plans to cut investment next year by more than 50%. Its third-quarter profit plunged 60%.

The rash of disappointing results points to a host of problems in the global economy, including soaring inflation and interest rate hikes that have battered consumer demand.

Google, which many had expected to be more resilient because of its status as the world’s largest digital advertising platform by market share, shocked the market with weaker-than-estimated advertising revenue as customers in the insurance, mortgages and cryptocurrencies industries tightened their ad budgets.

“Despite being seen as one of the most insulated companies in the advertising space relative to peers, Google’s poor quarter is the latest sign that worsening fundamentals and a tough macroeconomic environment are prompting advertisers to cut back on spending,” said Jesse Cohen, senior analyst at Investing.com.

Alphabet said it plans to cut hiring by more than half.

Conglomerate GE, which is in the process of breaking up into three companies, said it will reduce global headcount by a fifth at its onshore wind unit, which has been battling higher raw material costs due to inflation and supply-chain pressures.

Shares in Alphabet slumped 7% in trading after the bell. Microsoft fell 2% and chipmaker Texas Instruments, which forecast quarterly revenue and profit below estimates, was down 5%. Shares in Spotify, which also warned on slow advertising growth, slid 4%. Meta shares fell 4%.

A lack of demand for personal computers and laptops was evident in Microsoft’s past quarter as its Windows business slumped 15%, a sharp turnaround after months of pandemic-fueled sales driven by people working and studying from home.

“During the quarter we experienced expected weakness in personal electronics and expanding weakness across industrial,” said TI boss Rich Templeton. The company, like other chipmakers, has to contend with gadget makers cutting orders to clear stockpiles of chips after the pandemic-led boost in demand quickly flipped to a slump in a matter of weeks.

Mattel, which is very susceptible to discretionary spending cuts, lowered its profit forecast for the year and said it would ramp up promotions heading into the busy holiday season to encourage inflation-hit shoppers to buy its Barbie dolls.

Still, there were bright spots in other report cards.

Chipotle Mexican Grill Inc reported quarterly sales and profits that topped the Street as wealthier customers chowed down on their burritos despite higher prices even as lower-income consumers ate there less often.

Coca-Cola Co, a favorite in a slowdown, joined rival PepsiCo Inc in lifting its annual forecasts, as customers bought their sugary sodas despite multiple rounds of price hikes. 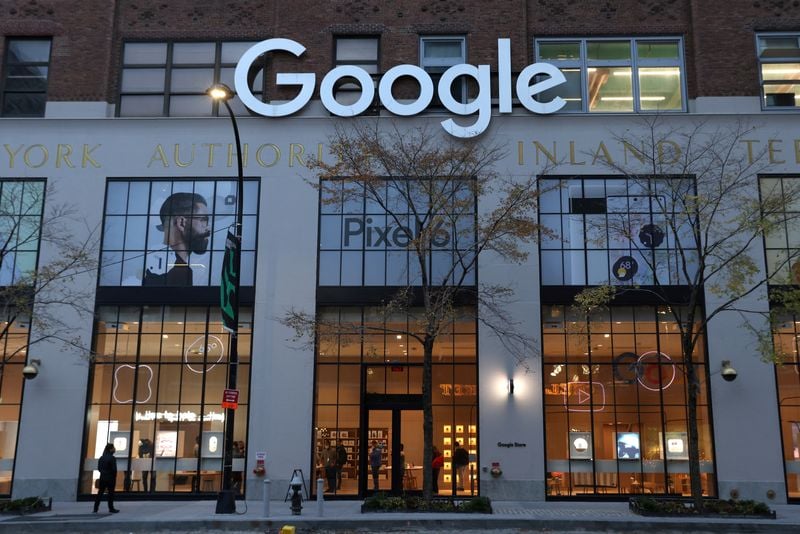 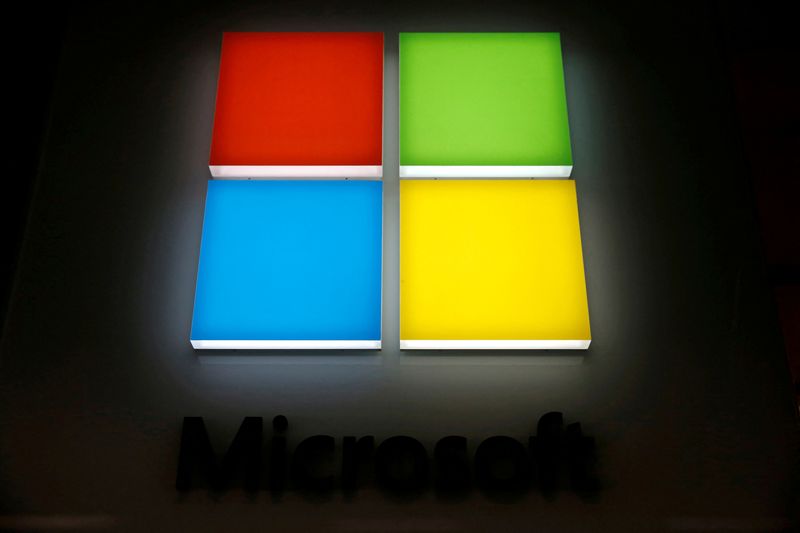 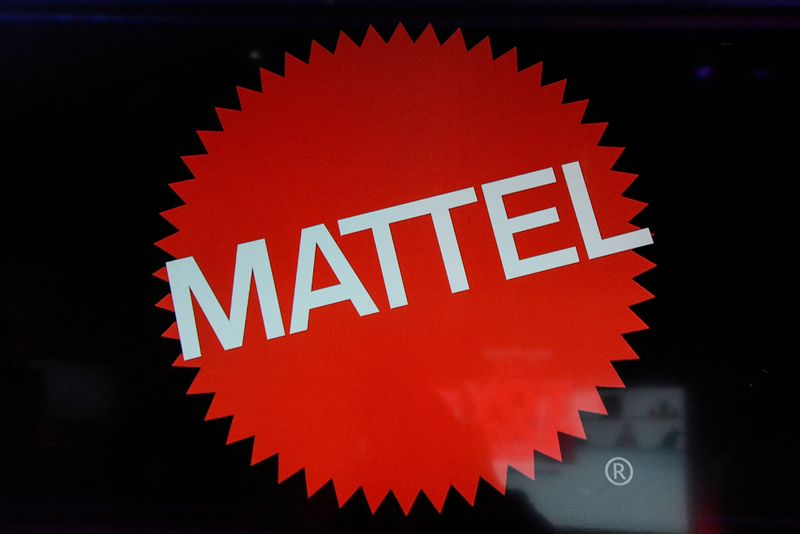