Ward had asked the Supreme Court to intervene after lower courts declined to bar telephone carrier T-Mobile from complying with a subpoena from the Democratic-led committee seeking three months of her call records.

Kagan issued an order effectively putting the litigation on hold and preventing enforcement of the subpoena pending a further order by her or the full court. Kagan, a member of the Supreme Court’s 6-3 liberal minority, is the justice designated to handle emergency appeals from a group of states including Arizona. Kagan’s order directs the committee to respond to Ward’s request by Friday.

(Reporting by Will Dunham) 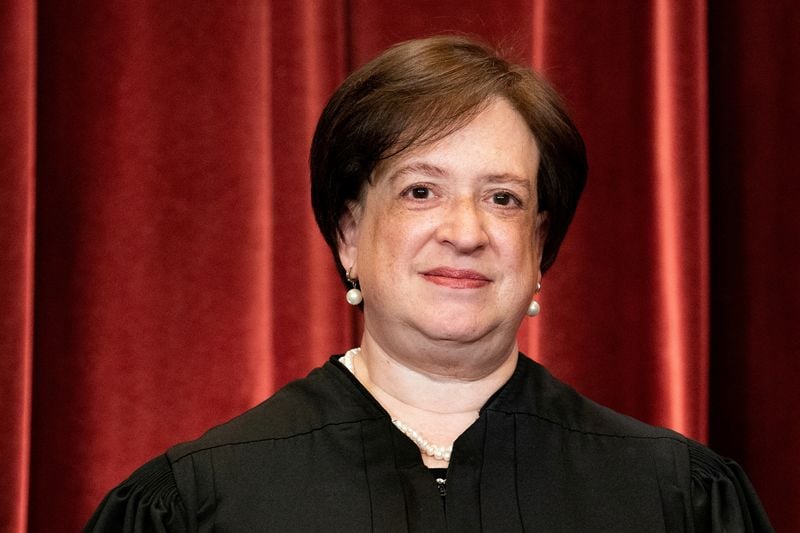