By Jamie Freed and Brenda Goh

(Reuters) -China Southern Airlines Co Ltd has scheduled domestic flights with the 737 MAX on Oct. 30, a booking search on its website shows, marking a possible return to service for the Boeing Co model in China after more than three years. The flights from its hub in Guangzhou to Zhengzhou and Wuhan, if completed, would be the first 737 MAX passenger flights since the country’s aviation regulator grounded the model in March 2019 after fatal crashes in Indonesia and Ethiopia. Chinese airlines had 97 of the planes before the grounding, according to Cirium data in 2019.

China Southern did not immediately respond to a request for comment.

A Boeing spokesperson declined to comment on China Southern’s plans but said the manufacturer continued to work with regulators and customers to safely return the 737 MAX to service worldwide.

On Wednesday, Boeing said it had another 138 planes manufactured for Chinese carriers that were in the United States waiting to be delivered, though it had begun remarketing the jets to other carriers given there were no concrete signs that Chinese airlines would accept the planes in the near term. China is the only major market in the world where airlines have not returned the 737 MAX to passenger flying. “It is really hard for me to find signals that things are going to change in China and move in our direction,” Boeing Chief Executive David Calhoun told analysts on an earnings call. His comments came despite China Southern flying at least two of its 737 MAX jets on test flights over the past week, according to data from flight tracking website FlightRadar24, in a move that would be expected ahead of a return to commercial service. Earlier this month, a 737 MAX flight by MIAT Mongolian Airlines landed in Guangzhou, marking the first commercial flight by the model in China since 2019.

(Reporting by Jamie Freed in Sydney and Brenda Goh in Shanghai; Editing by Jason Neely and Jacqueline Wong) 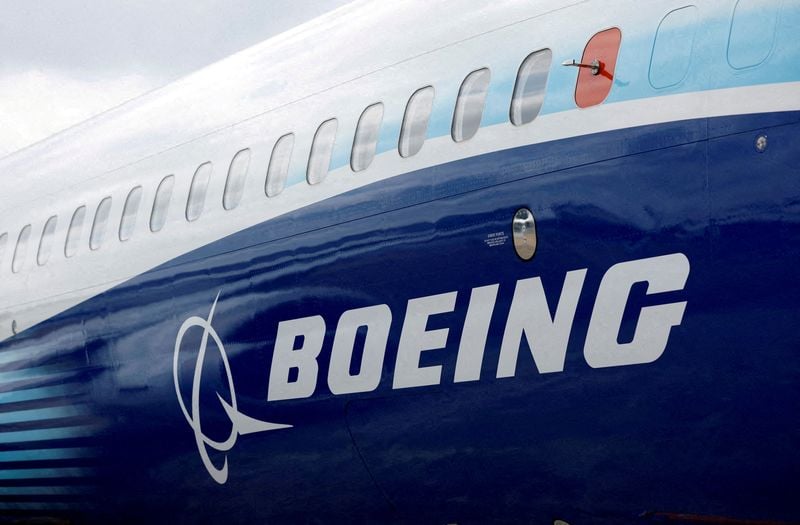