Data Lake Inc, a Philippine-based firm partly owned by tycoon Henry Sy Jr, said it signed a deal to be the first partner of SpaceX’s Starlink in Southeast Asia.

“The Philippines is an archipelago, and connecting our country to the wider world often requires extensive infrastructure,” Data Lake Chairman Anthony Almeda said in a statement.

The Philippines is made up of more than 7,600 islands, many of them isolated and with mountainous terrain, making broadband coverage difficult for companies. Around 20 tropical storms also typically hit the country every year, often damaging infrastructure and cutting communication links between islands and provinces.

SpaceX’s Starlink uses a network of thousands of satellites to provide internet access to far-flung regions or when communications are disrupted during natural disasters.

In the Philippines, only seven out of every 100 people have fixed broadband subscriptions, lagging behind regional peers like Singapore, Malaysia and Thailand, data from the World Bank show.

Earlier this month, the Philipppines’ information and communications technology ministry said the entry of Starlink in the Philippine market was scheduled for 2023. 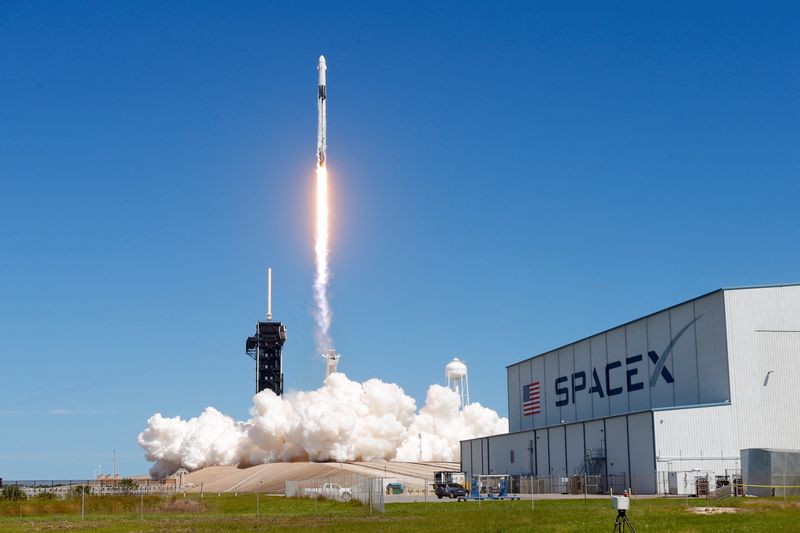